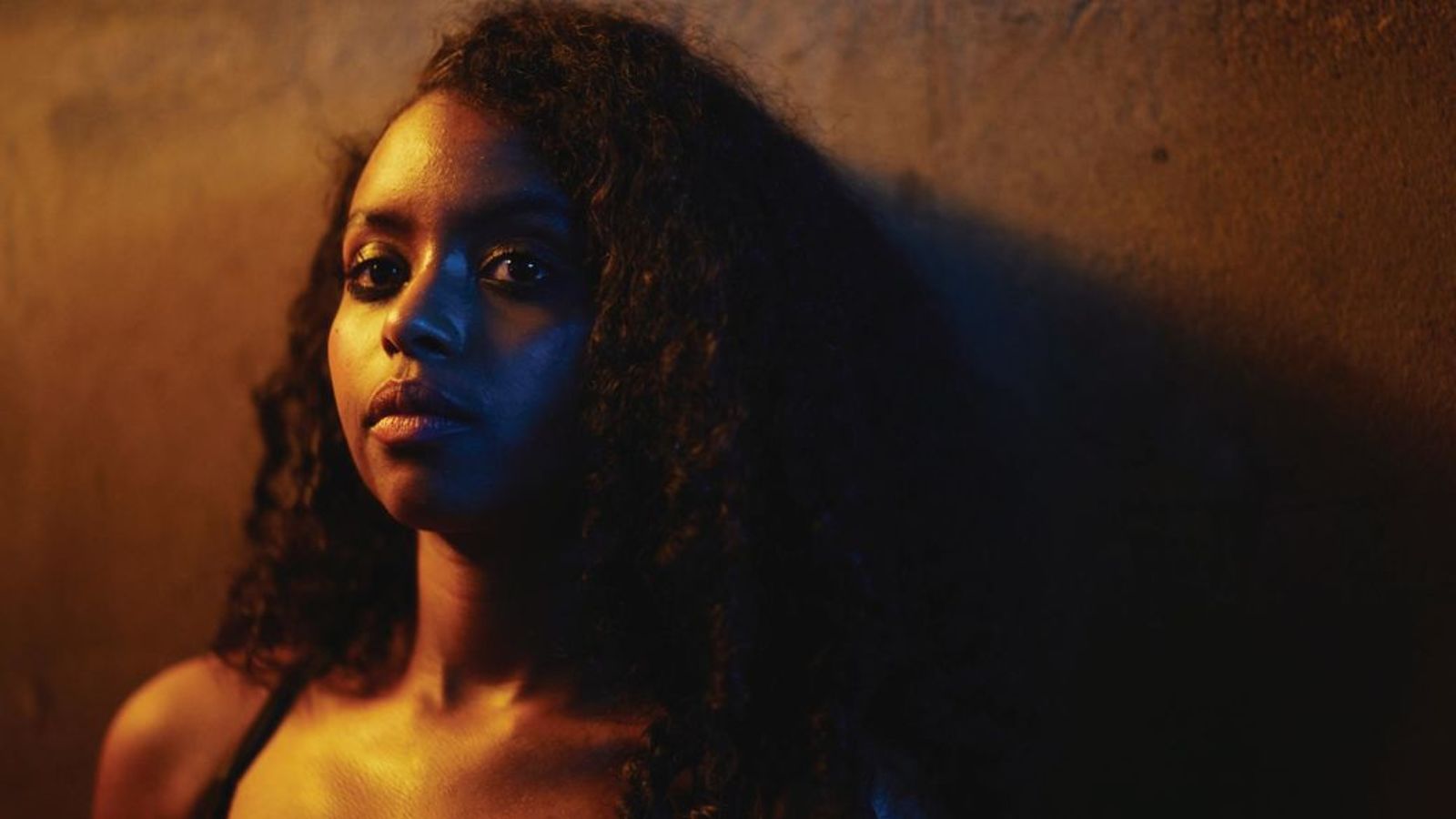 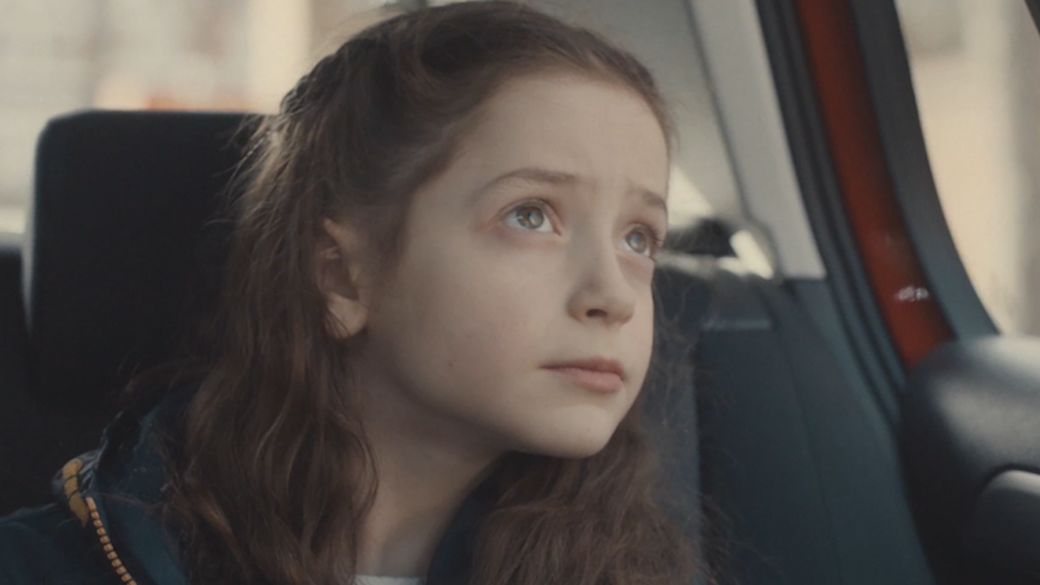 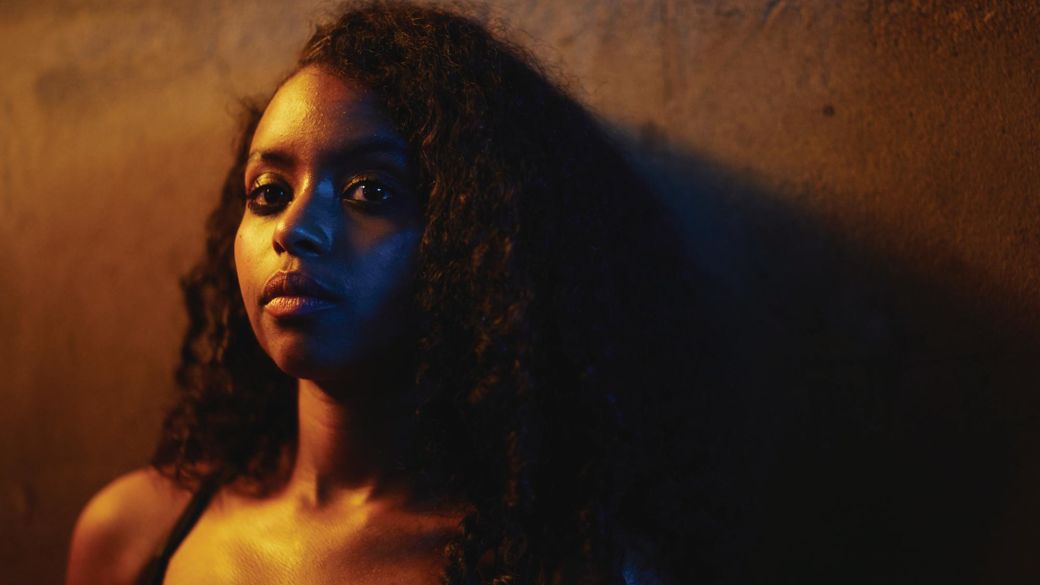 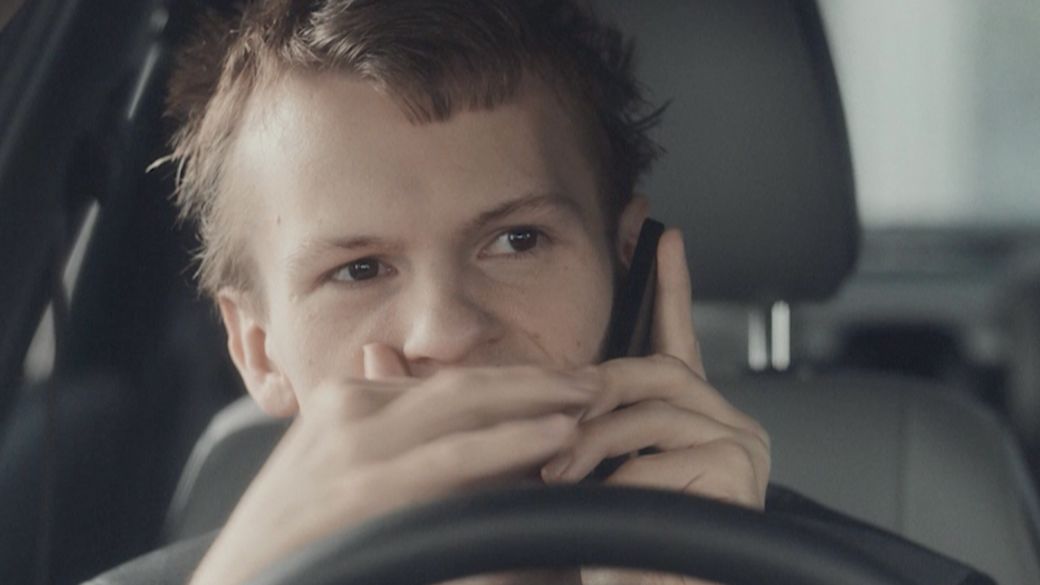 It’s no surprise that Amelia’s work centres around naturalistic performances. After all, she started her career as a casting director, working with many renowned feature and commercial filmmakers. It was here that she gained insight into both human behaviour and the art of performance that would become such a hallmark of her films.

It was also at this time that Amelia discovered her true passion: directing. In 2014, she made her first short film, the award-winning ‘Don’t Blame Us Cos We’re Famous!’. Then, in 2017, she followed it up with the equally acclaimed ‘Night Out’, which saw her collect Best Short Film in her hometown at Leeds International Film Festival.

Since then, Amelia has become known for creating deeply emotional films, coaxing out beautiful performances, always with a lightness of touch, that give us an insight into what it means to be human, all qualities that she’s bringing to her first feature, currently in development with Parkville Pictures and BBC Films.