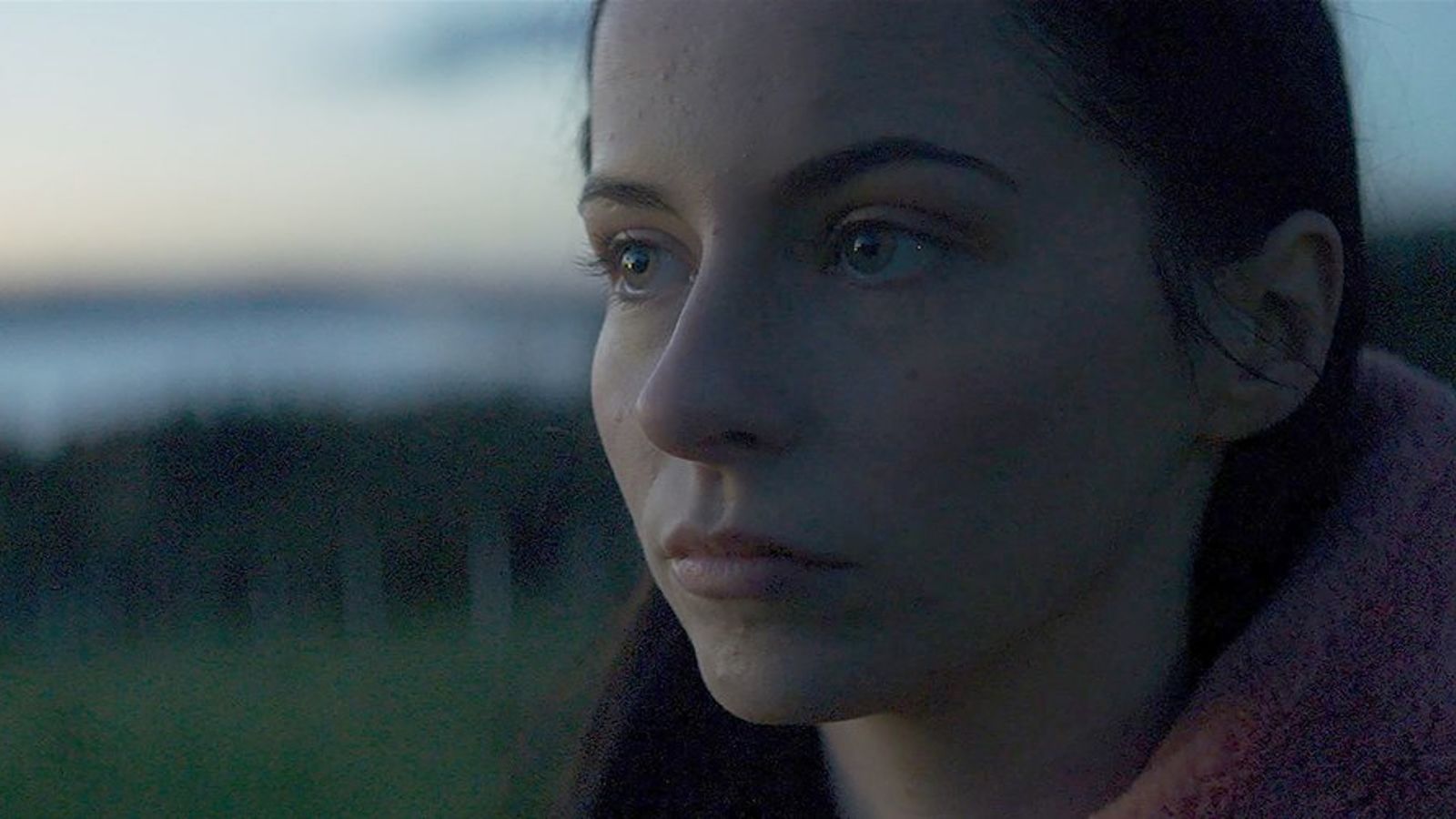 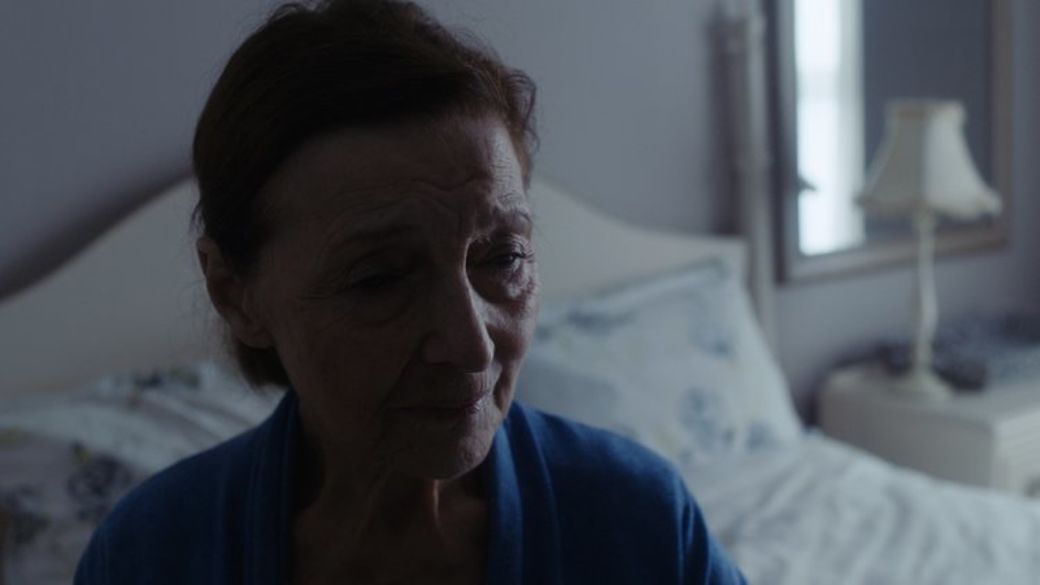 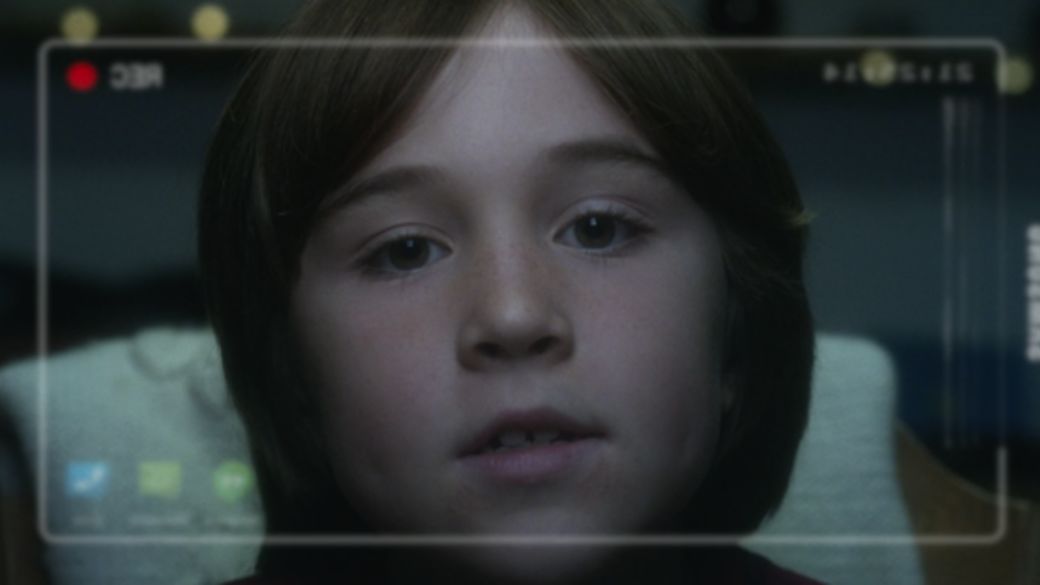 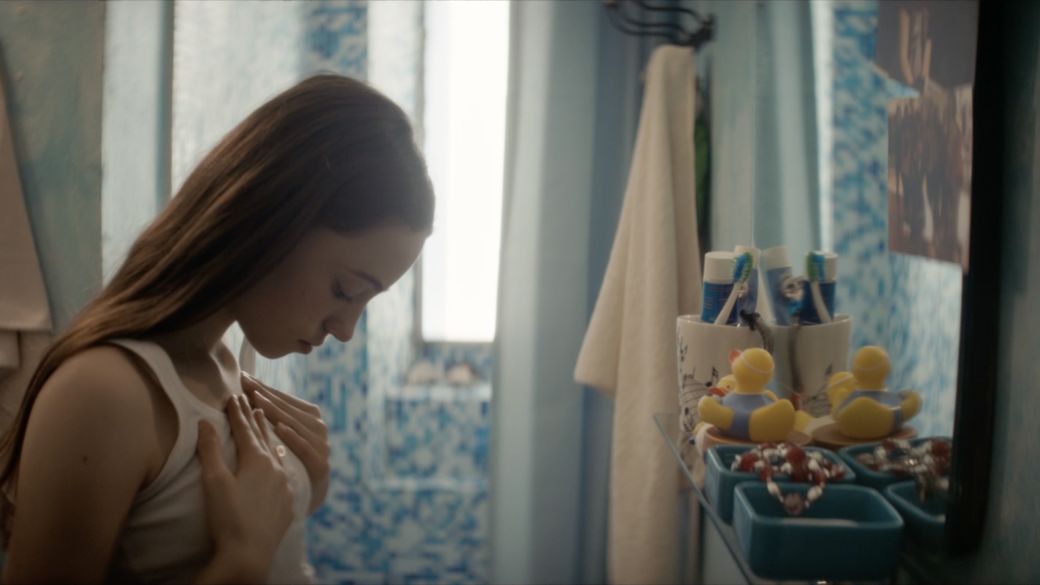 A Gesture is Enough 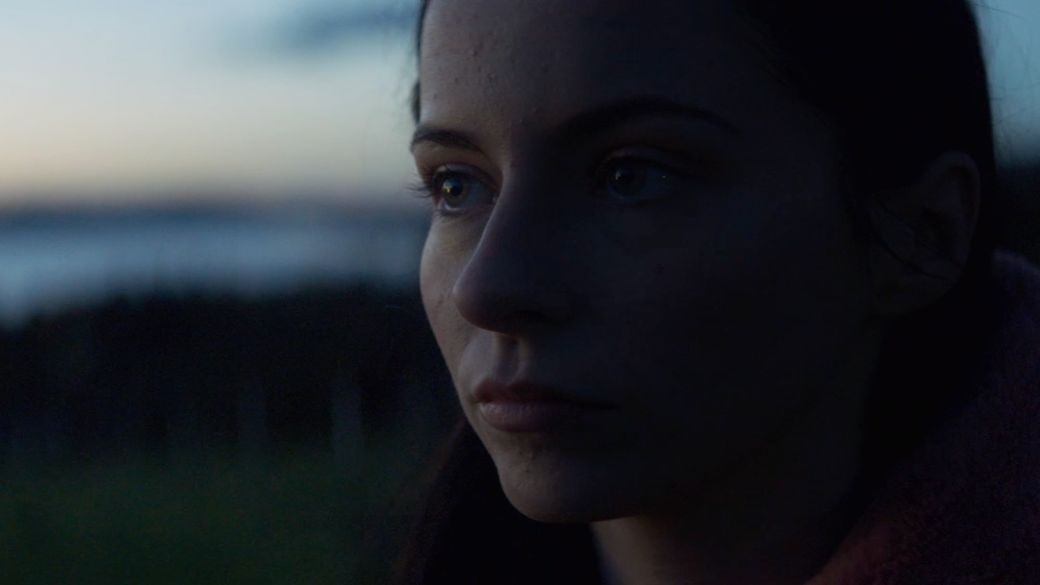 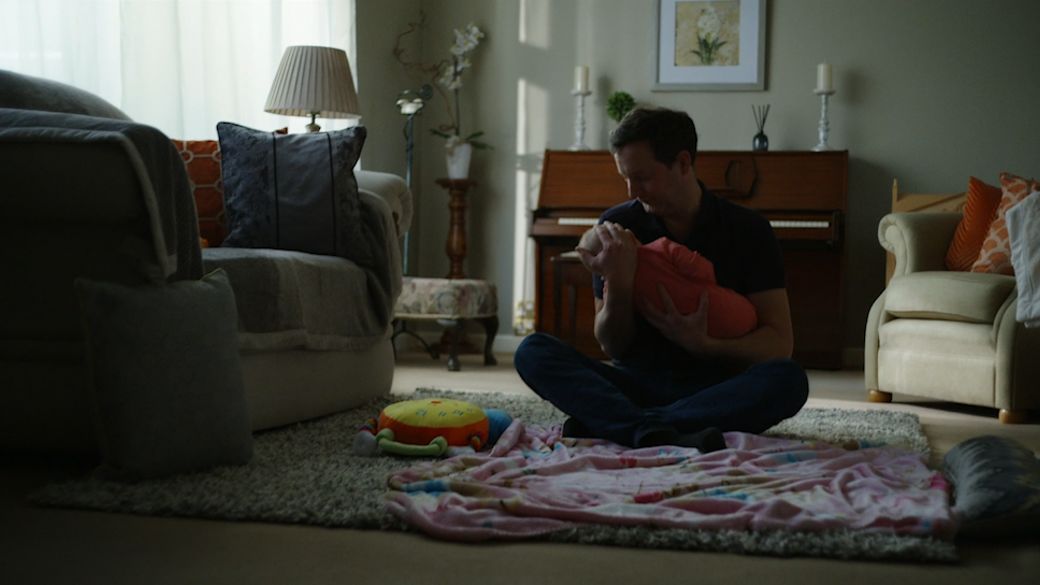 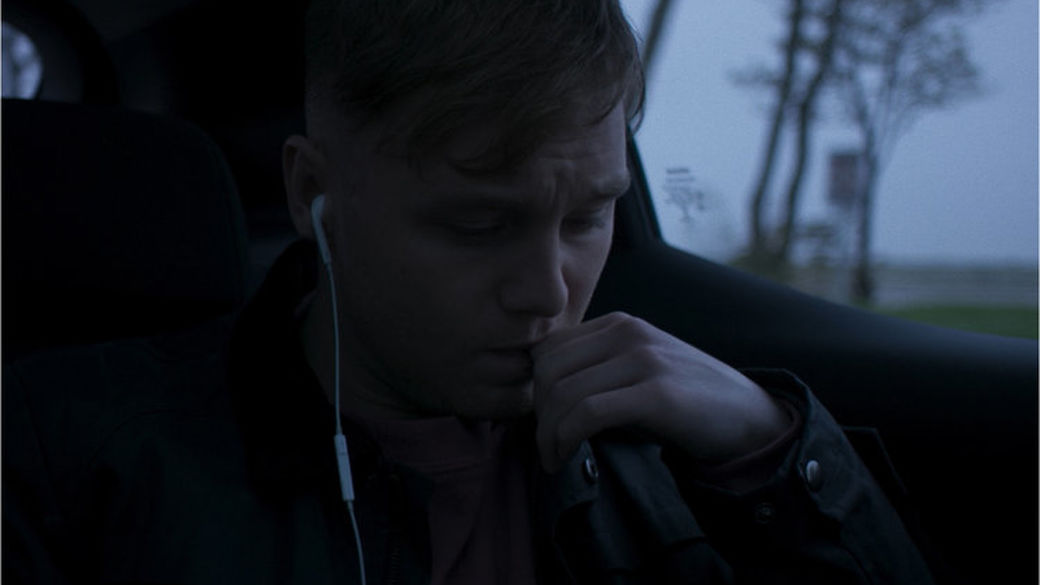 Ciarán likes to create films that pack a punch. An emotional and cinematic wallop.

Based in Dublin, Ciarán burst on the advertising scene with a beautifully-powerful spec commercial for Samsung, ‘The Loneliest Boy’. His film, ‘The Date’ for Homestore, earned him a Kinsale Shark award for directing craft, and his short films led to him winning both a Warner Bros. Creative Talent Scholarship and an IFTA Nomination.

Ciarán’s work is visceral and human, both cinematic and authentic. His ability to create compelling narratives and craft nuanced and natural performances allows him to reveal the humanity at the heart of his story. He sees the world through a beautifully honest lens, which instils his work with a level of intimacy and warmth that resonates and inspires. He has already worked with international clients like LIDL and Gillette, and his growing portfolio of powerful work is sure to lead to more.