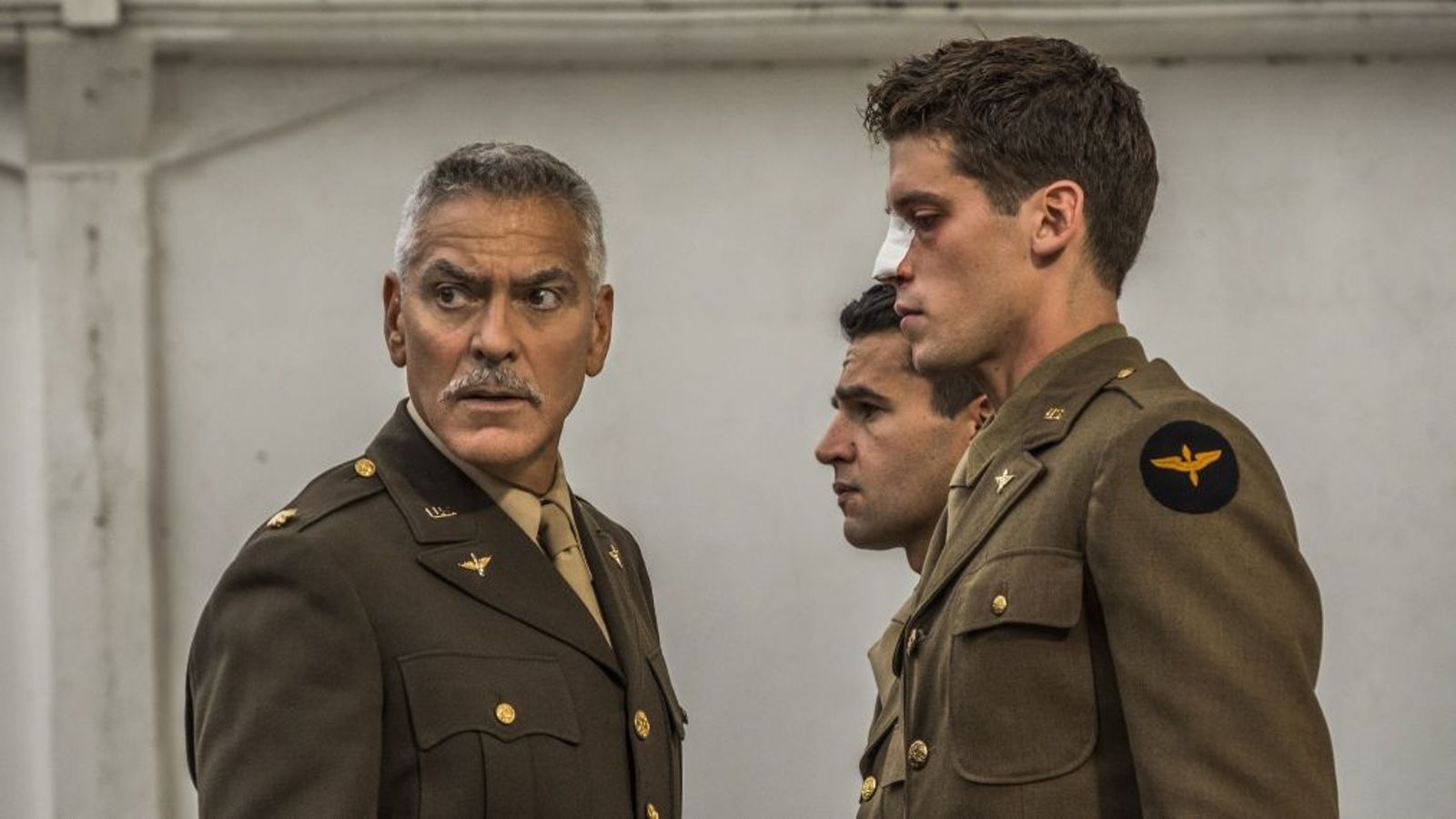 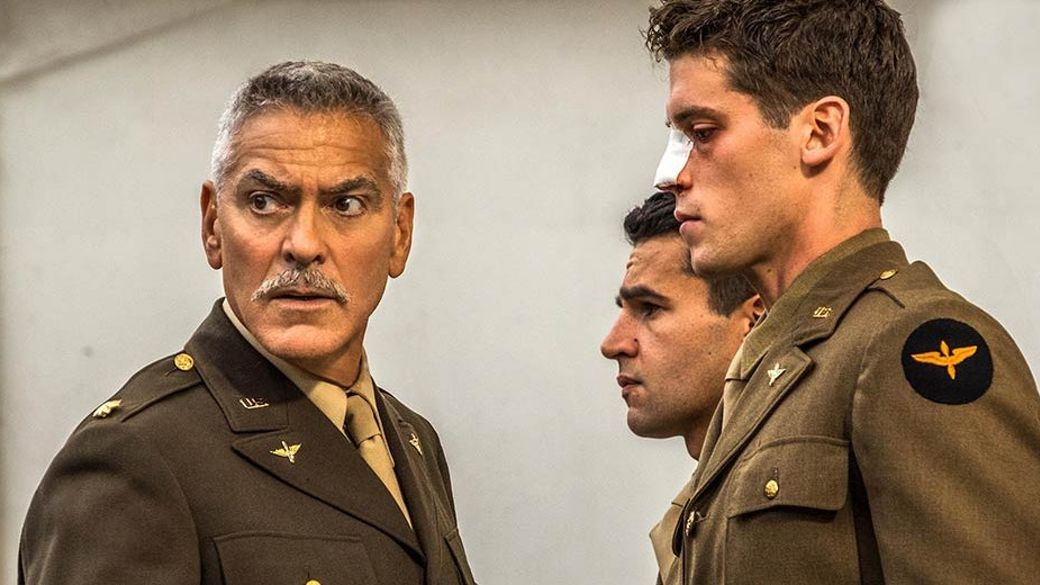 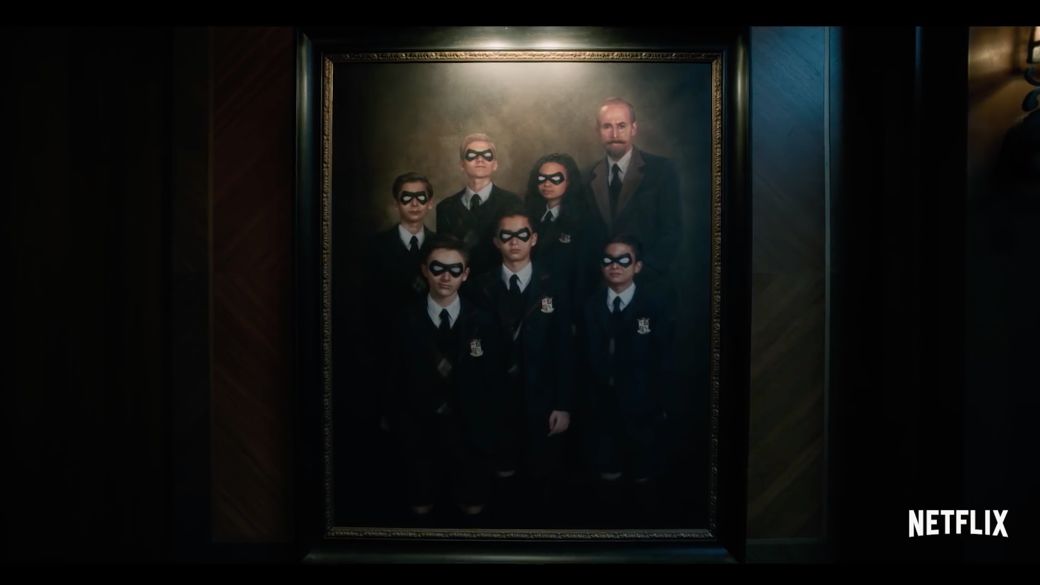 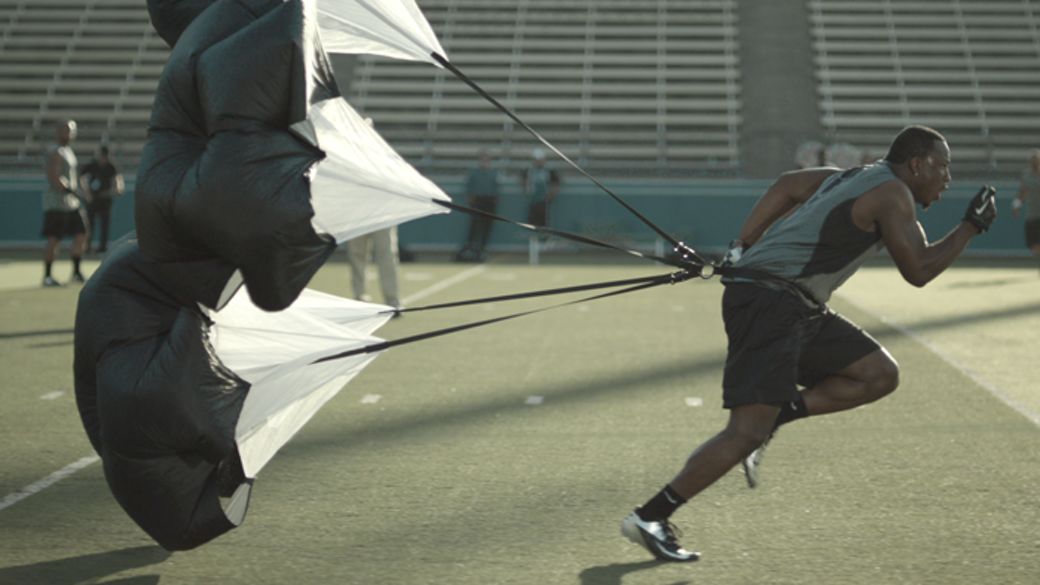 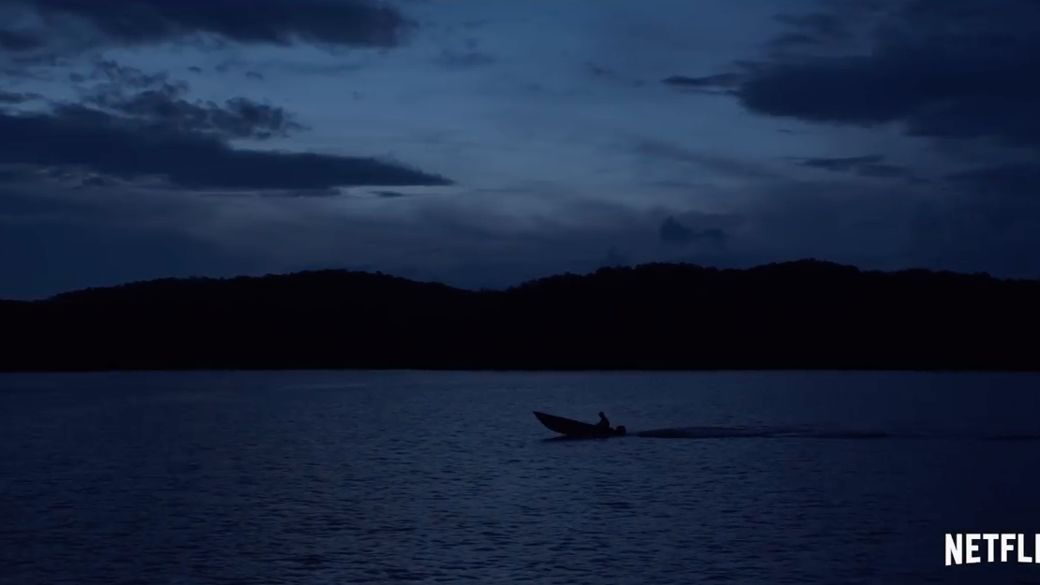 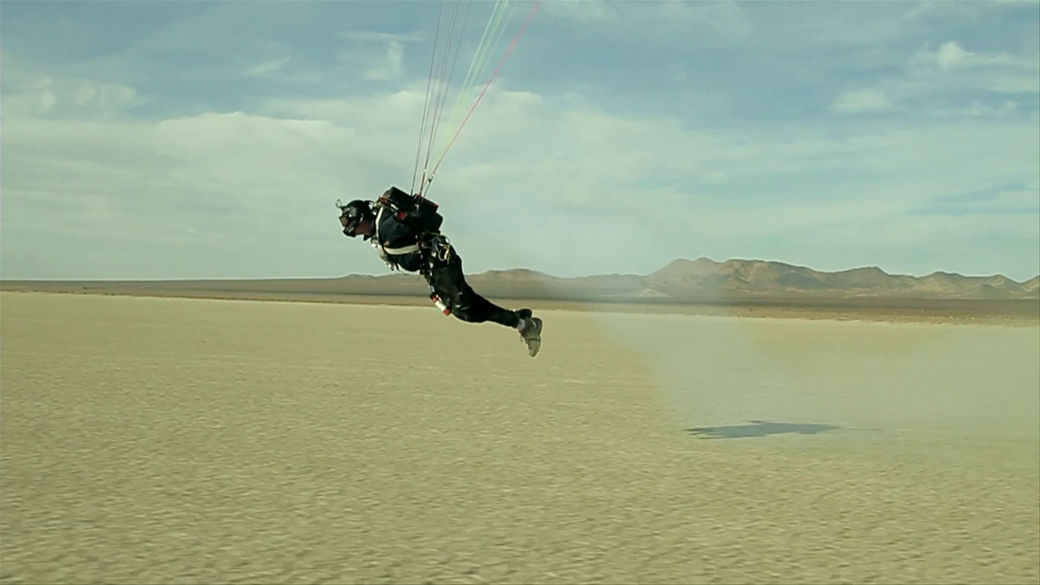 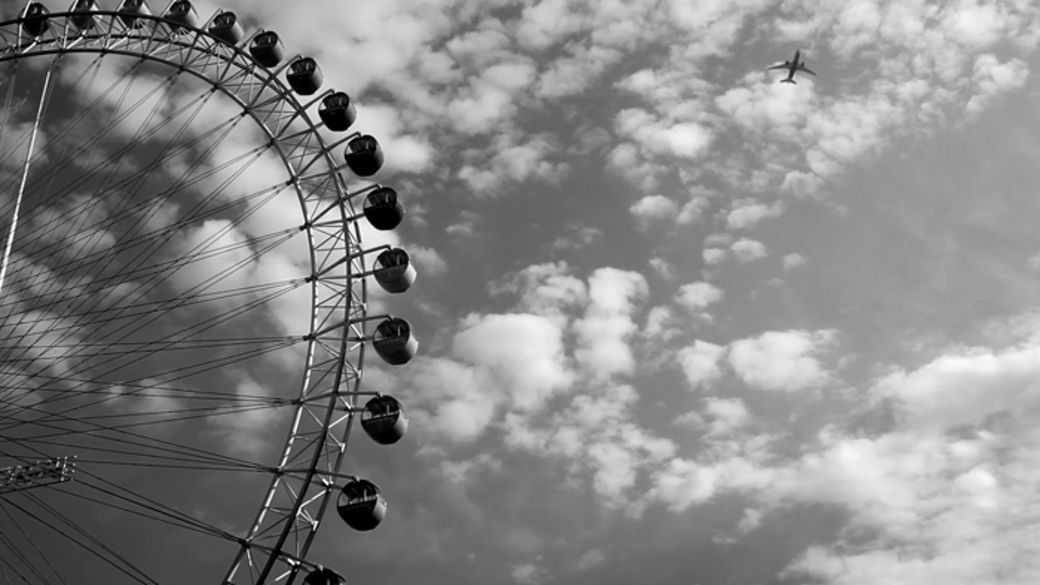 Ellen is one of the most talented and celebrated cinematographers in the world. Her CV reads like a veritable who’s who, having collaborated with Martin Scorsese, Spike Lee, Jim Jarmusch, Sam Mendes, and Michel Gondry, with whom she shot the super-visual and award-winning ‘Eternal Sunshine of the Spotless Mind’.

Her effortless transition into directing has been met with equal acclaim. Her first documentary feature, ‘The Betrayal’ (Nerakhoon), which she directed and shot, received Academy Award and Independent Spirit Award nominations, and won the Primetime Emmy for Best Documentary in 2010.

Since then, she has directed commercials for Nike, AT&T, Delta and Honda, as well as episodes of Ozark, Brave New World, and The Umbrella Academy (among others). Whether as a cinematographer or a director, Ellen creates visually stunning work and has become one of the industry’s most respected champions of diversity. She also has a double degree in anthropology and semiotics, making her the ideal dinner guest.