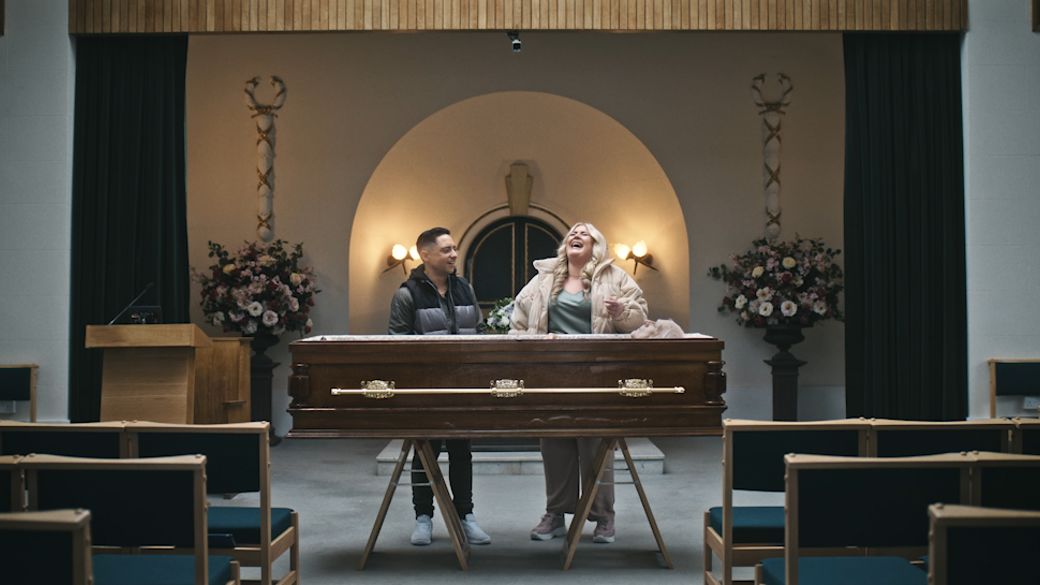 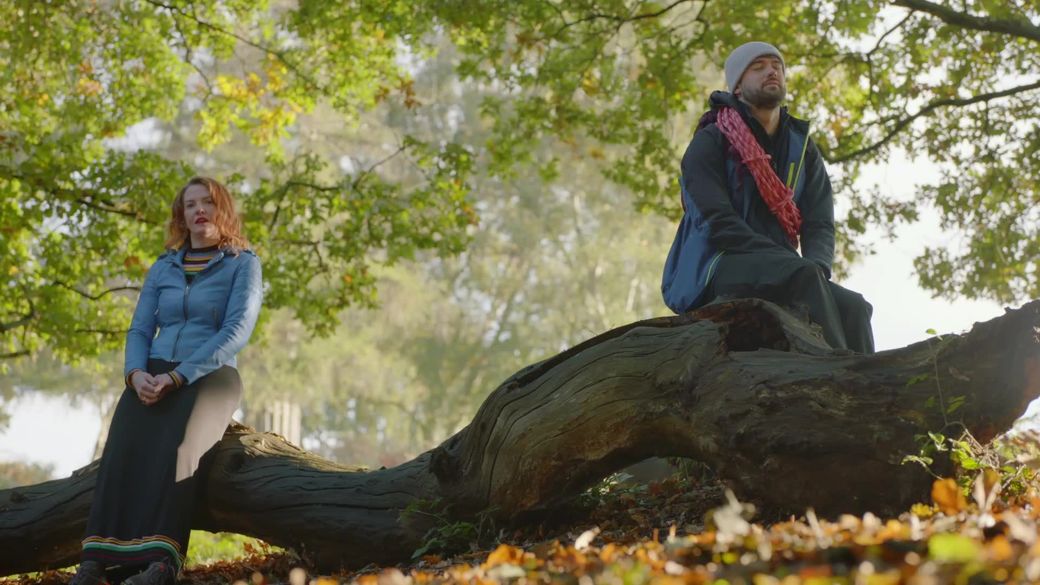 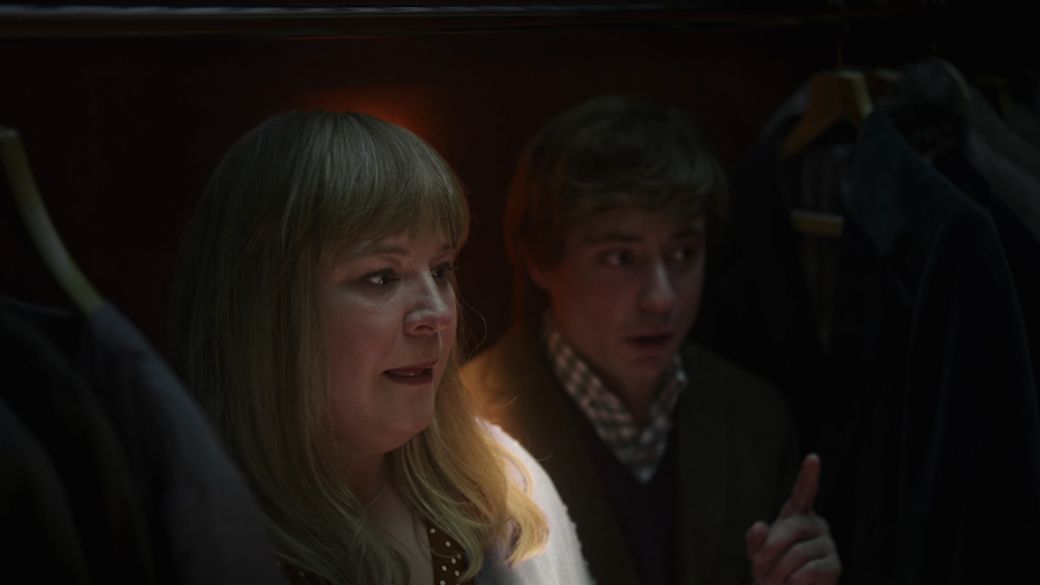 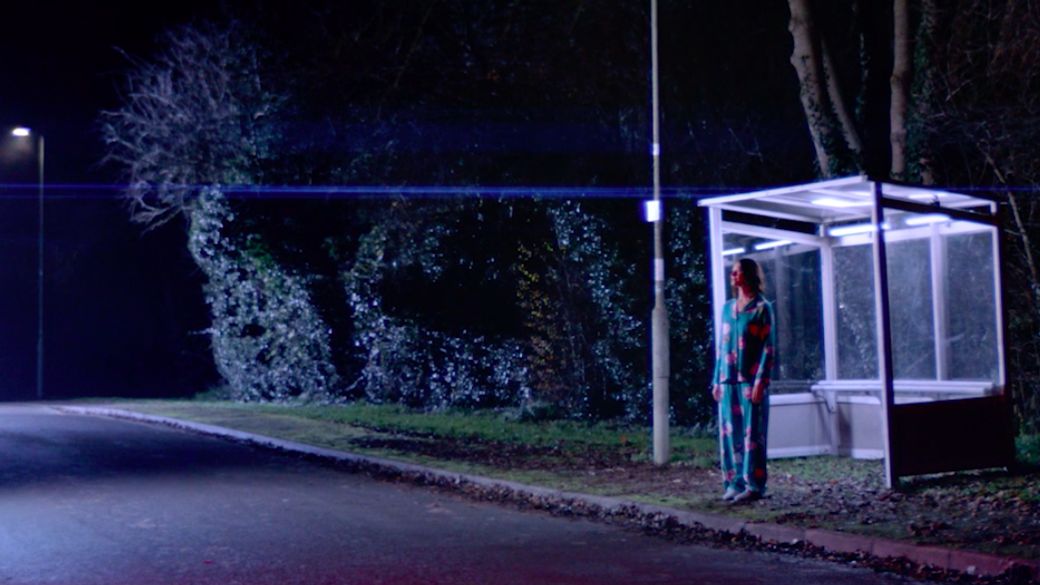 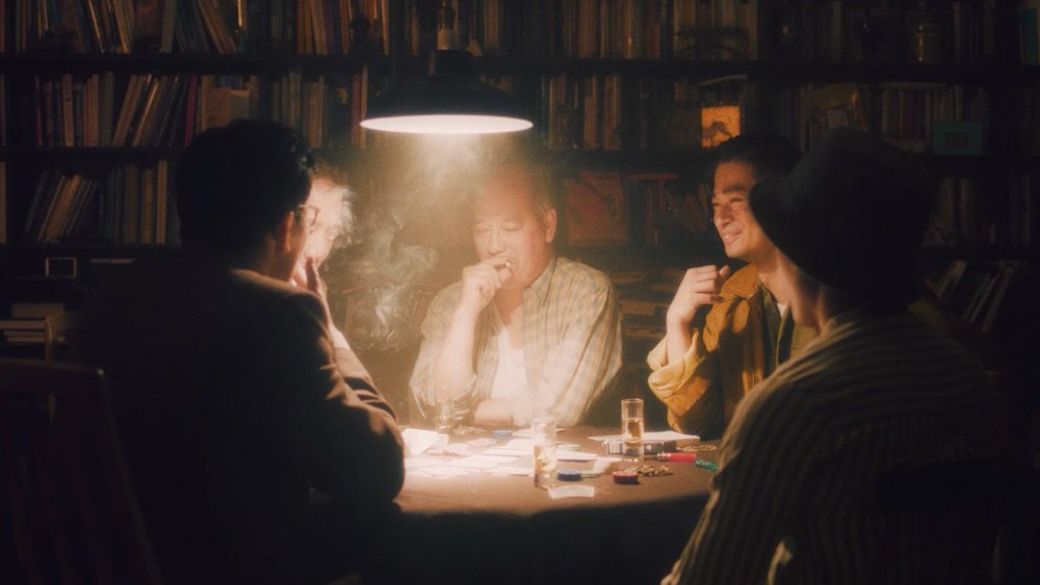 Freddie is one of the new generation of comedy directors, able to move seamlessly between advertising and entertainment. As an insider of the British comedy scene, he regularly rubs shoulders with the rising stars of both stand-up and TV.

This served him well as he started his directing career in 2017 with a promo for Jack Whitehall’s arena tour. A short film with comedian Phil Wang soon followed, which is currently in development as a full series. Alongside his continuing working relationship with Jack Whitehall, he has worked with a host of British comedy talent including James Corden, David Walliams, and Matt Berry. He’s also worked with the English Cricket team and Usain Bolt, who themselves have been called comedians at times… for different reasons.

Freddie’s style is deftly directed character comedy. His work is nuanced and richly British, exploring the quirks, eccentricities, and ridiculousness of human beings.