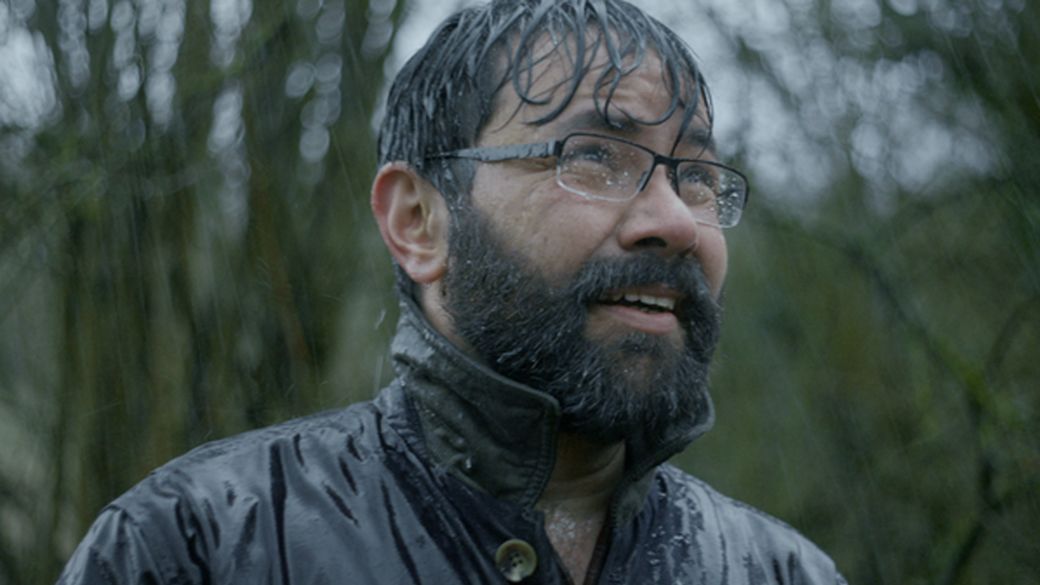 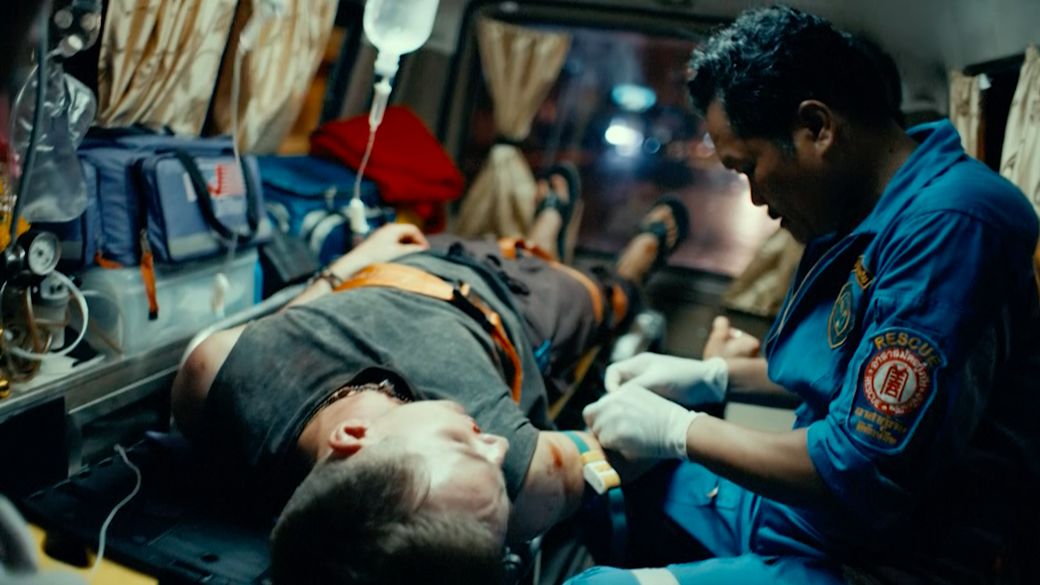 Sorry, I Spent It On Myself

He’s been a copywriter, a Creative Director, and he even started his own design and manufacturing company called Soup Design, selling household objects all over the world. In 2003, James made his directorial debut with a campaign for Trojan Condoms. Since then, he has worked with everyone from Harvey Nichols and Sainsbury’s to VW and The International Red Cross. And he’s won countless awards along the way, including two Cannes Film Grand Prix, British Arrows Commercial of the Year, alongside Gold Lions and Arrows aplenty. His Mog film for Sainsbury’s even won Christmas, and is still the UK’s most watched Christmas ad.

Whether creating comedy or telling deeply moving human stories, James is a master of performance, working with actors to capture the beauty, humour, and emotion of real life. If you ask us, hospitality’s loss is advertising’s gain.