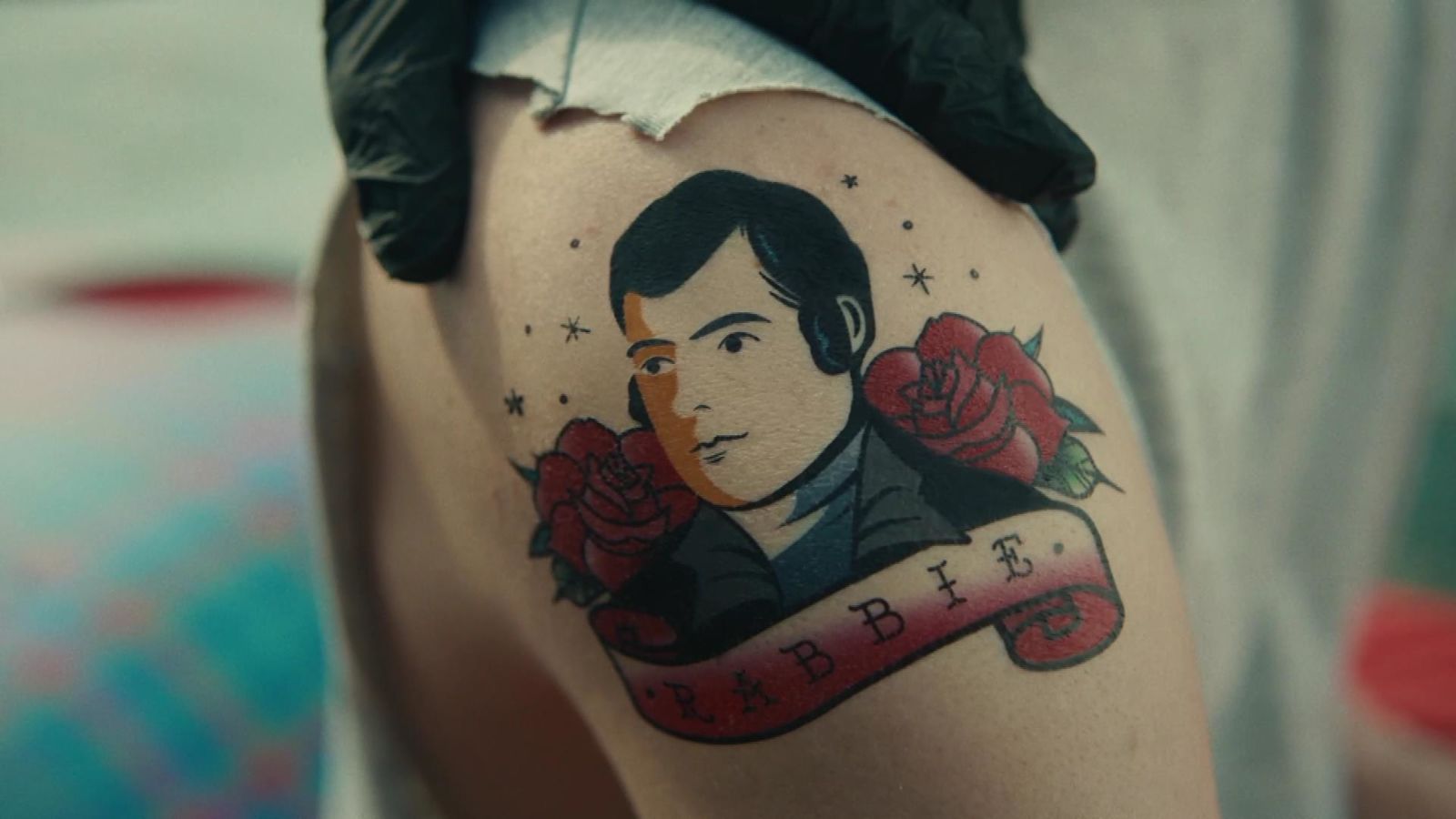 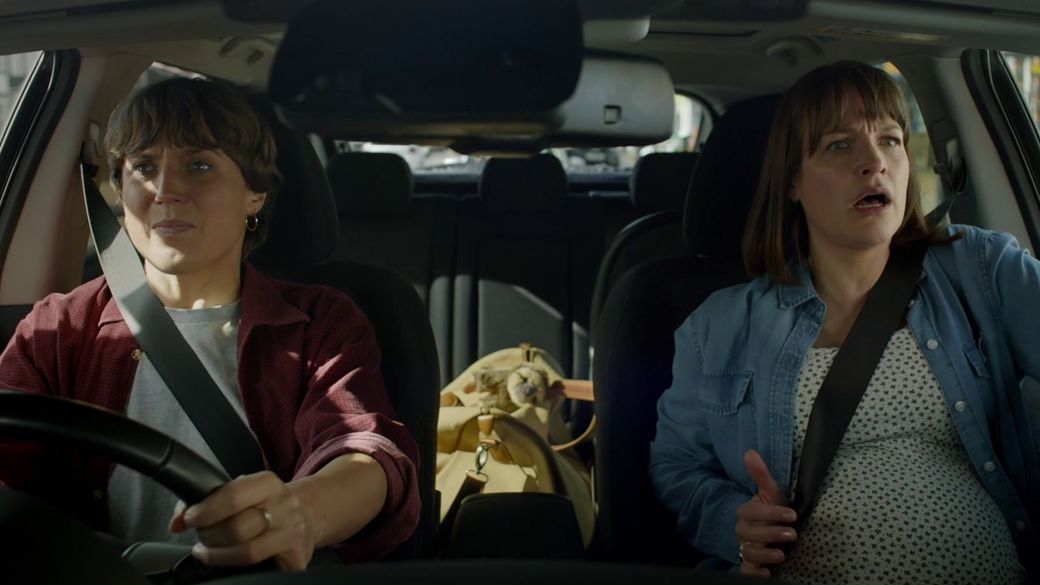 All You Need is Less 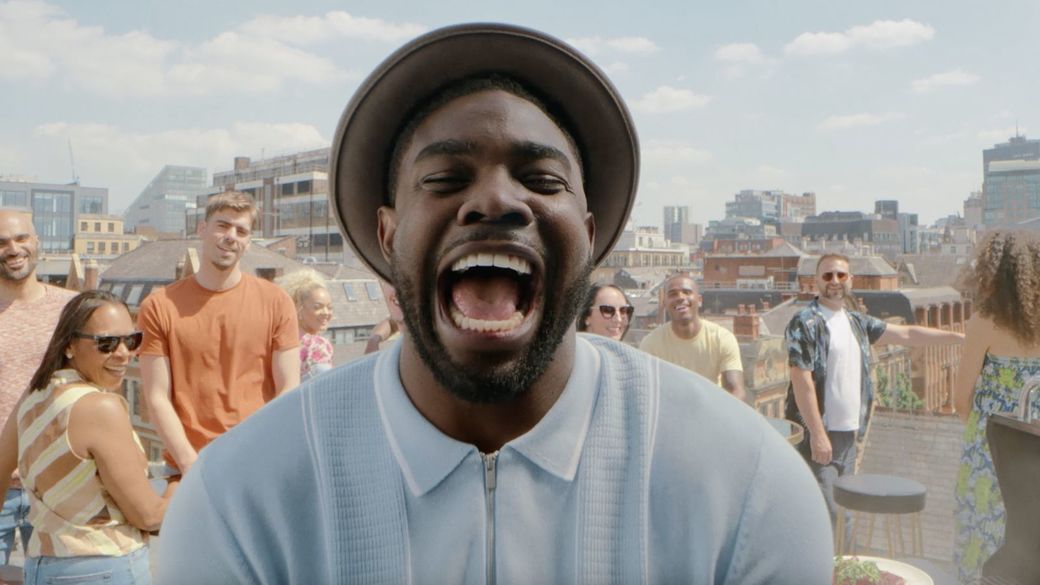 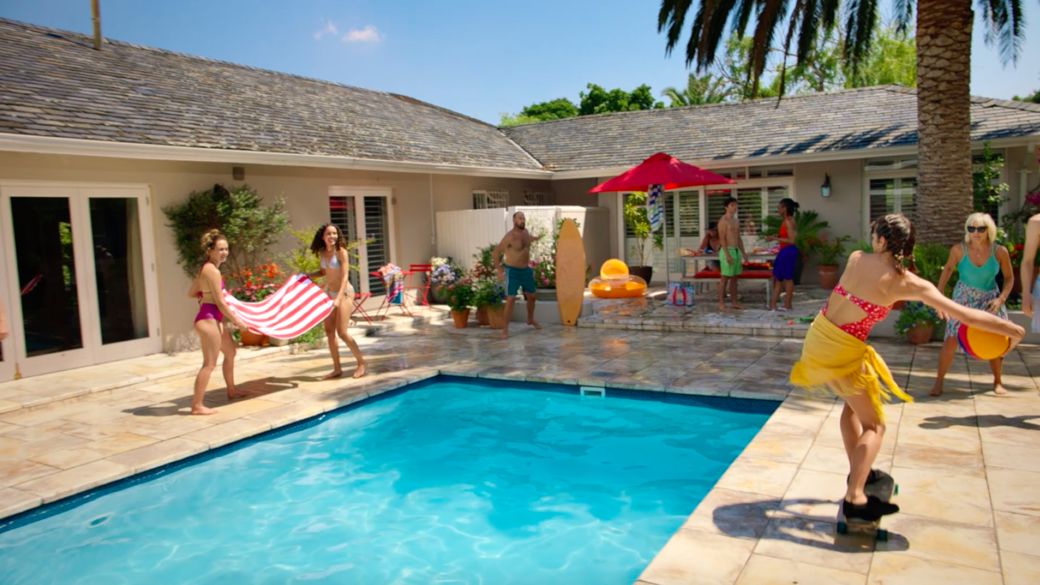 Many have made the perilous crossing from agency to production, but not many have done so with the confidence and acclaim as Jim Gilchrist.

After working with some of the best creative teams in the business, Jim’s yearning to direct took him to the International Film School in Boston. Following graduation, he returned to London, quickly becoming one of the industry’s leading names.

He has worked with literally everyone and won literally everything. This could be because Jim understands the power of a good idea executed with confidence. His work combines a strong photographic eye for visual storytelling alongside a comedy range that runs from the refined to the ridiculous. He’s a performance director at heart, but his versatility is evident across his diverse body of work.

He’s also immensely competitive, loves maths and chess – both of which he is annoyingly good at – and is a massive Liverpool fan (well, nobody’s perfect).