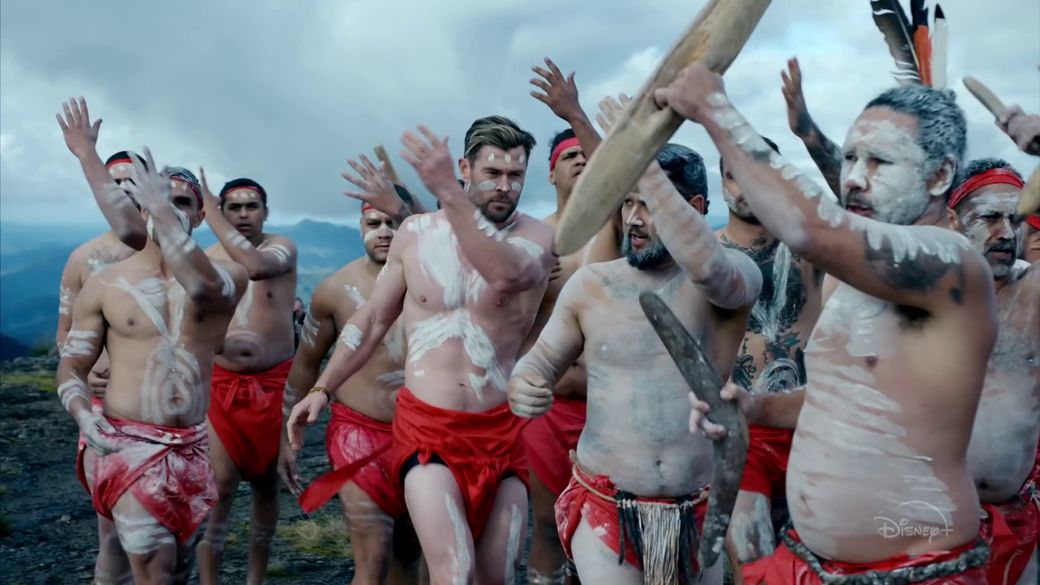 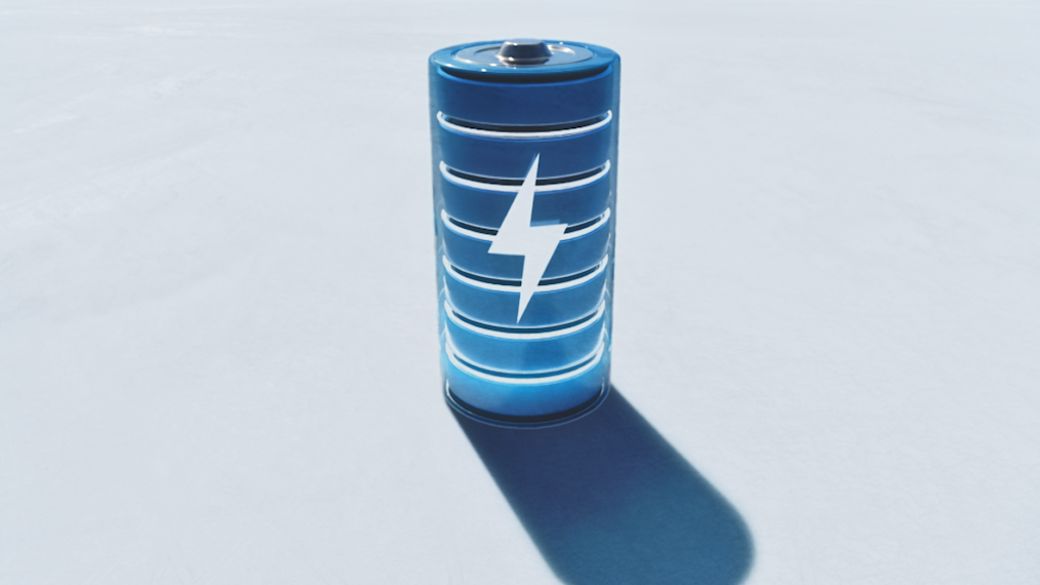 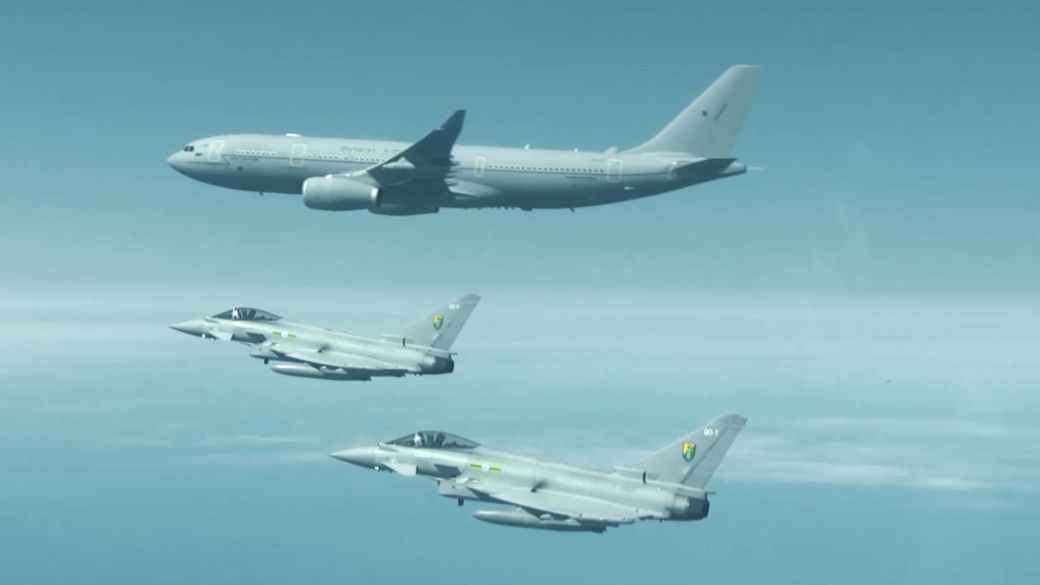 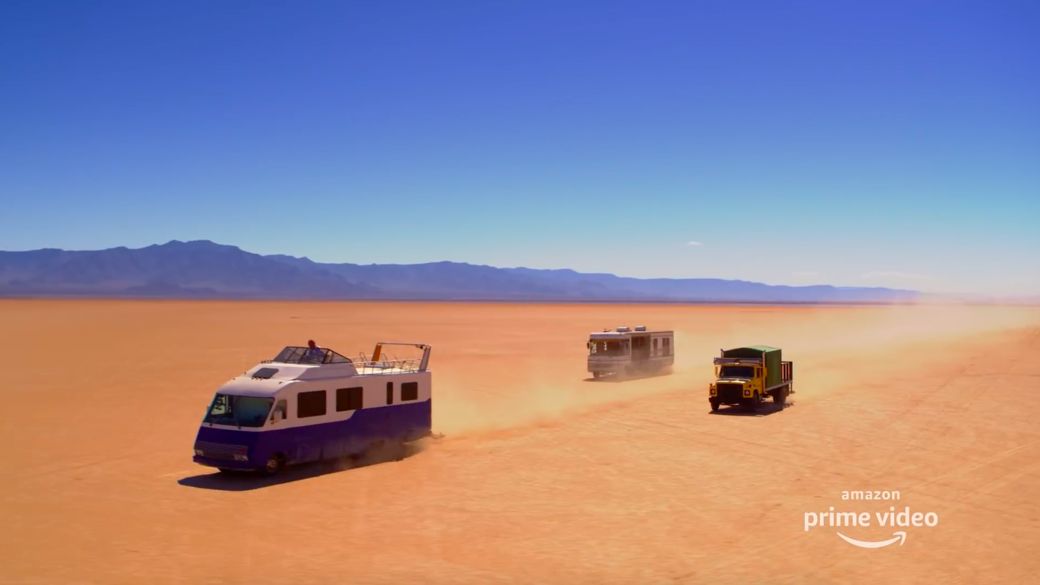 Kit describes his childhood as ‘Swallows and Amazons but with cars’, which sounds like the perfect preparation for working on Top Gear and all three series of The Grand Tour.

To call Kit a specialist in automotive filmmaking would be an understatement. Beyond taking on highly complex shoots in the most challenging environments for TV, he has created a body of commercial work over 20 years that includes Land Rover, Bentley, Mercedes, Ford, Toyota, and The Armed Forces. His work crosses the whole spectrum of the genre, and he seamlessly moves between commercials and television, working in that ‘branded entertainment’ space that so many brands want to exist in.

If that wasn’t cool enough, Kit has been spear fishing with Chris Hemsworth, Skydiving with Bear Grylls, and Monster Truck racing with Idris Elba. He’s skied Jaguars down a mountain, turned a transit van into a hovercraft, and staged the biggest ever explosion on UK soil. But then, who hasn’t?