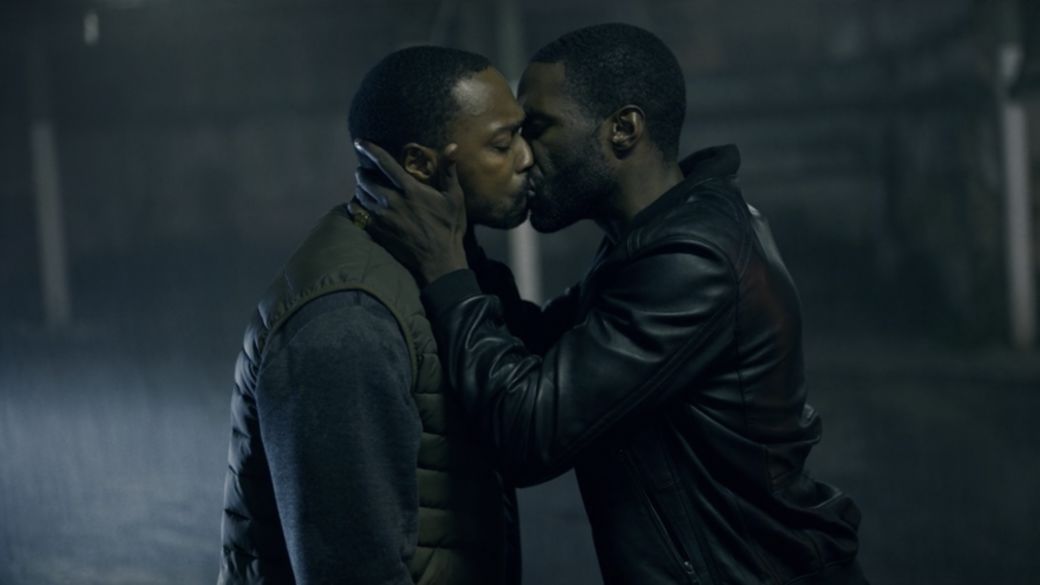 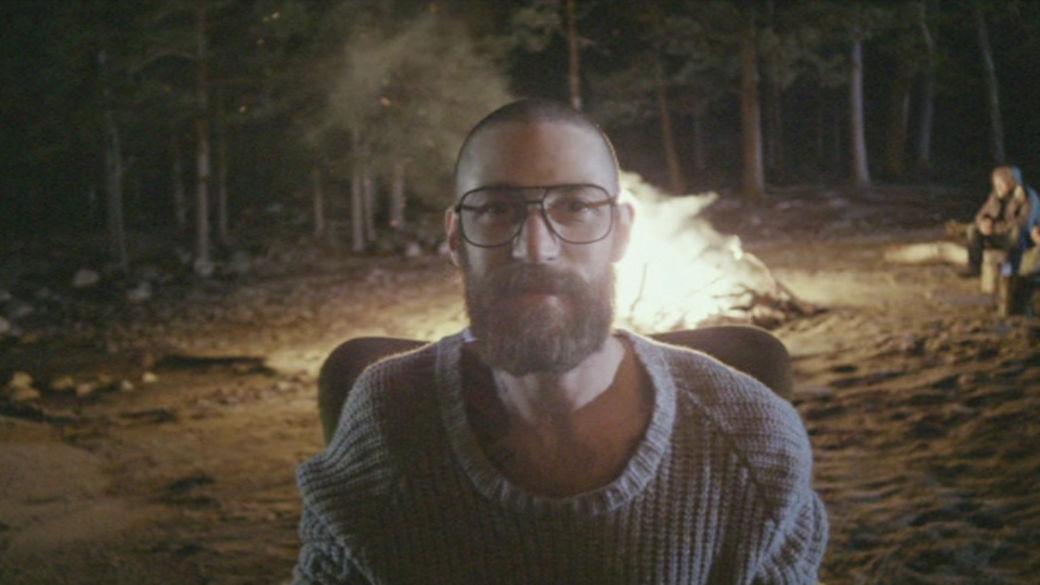 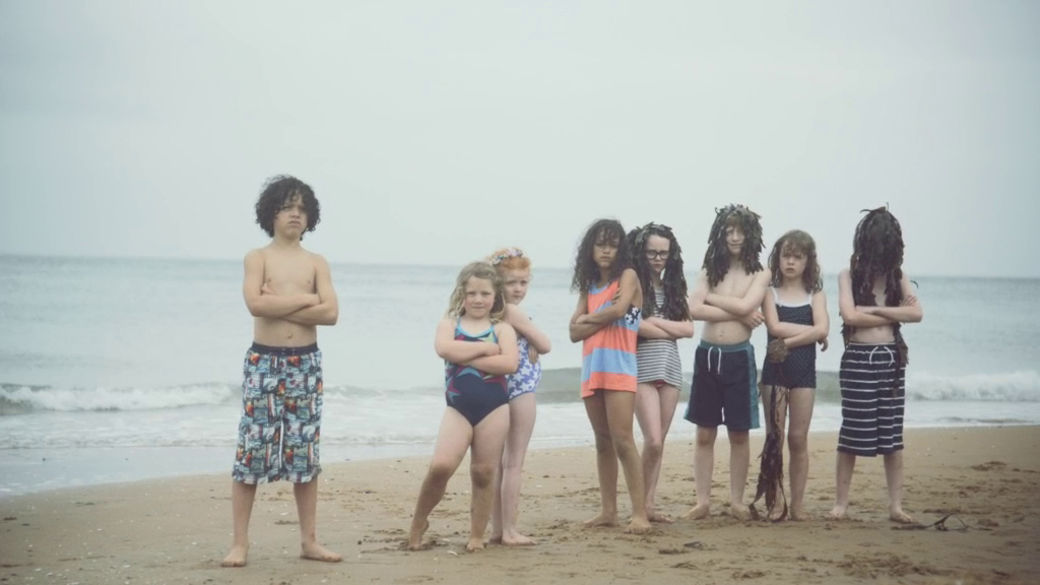 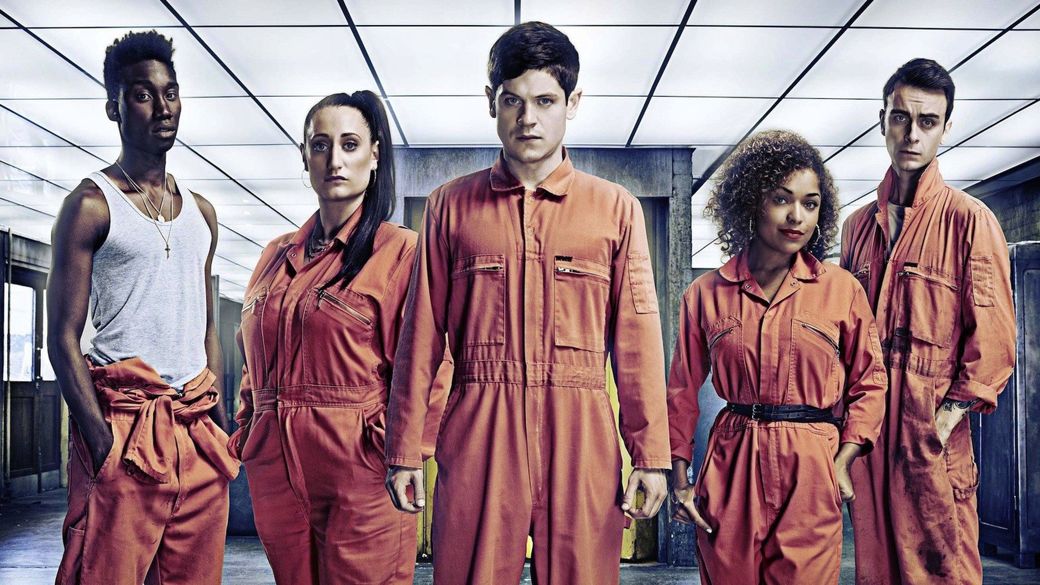 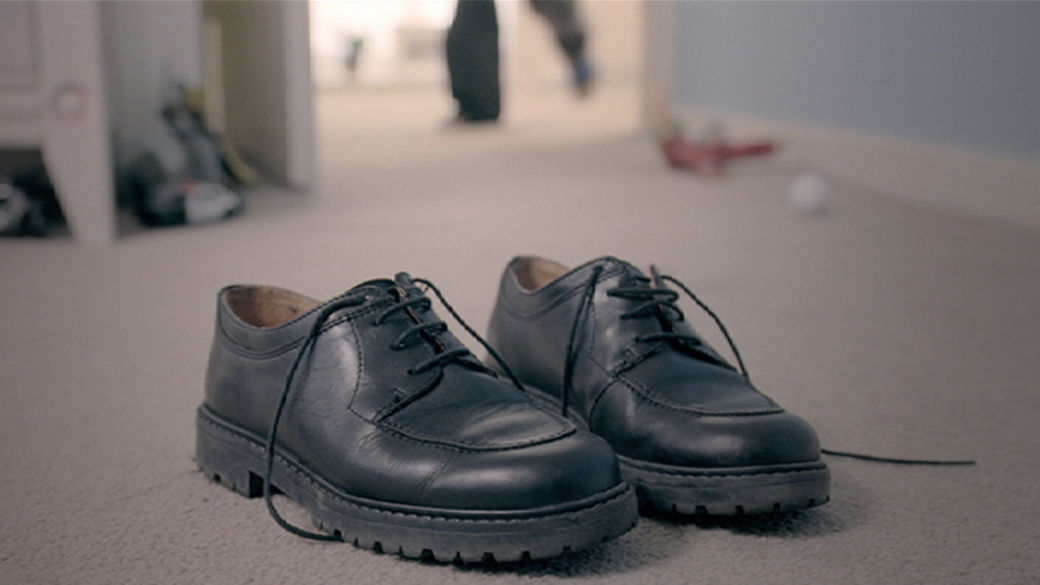 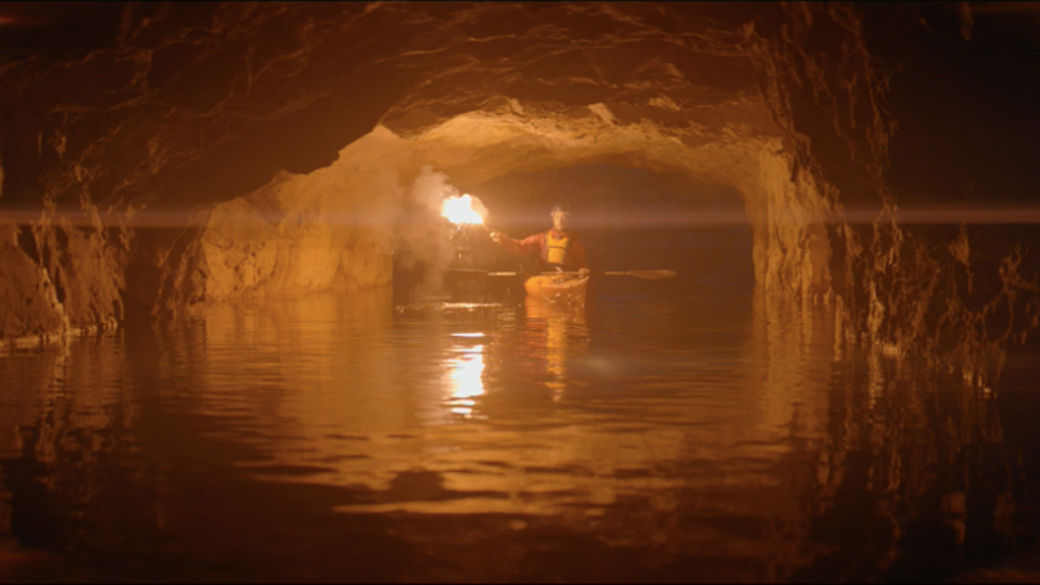 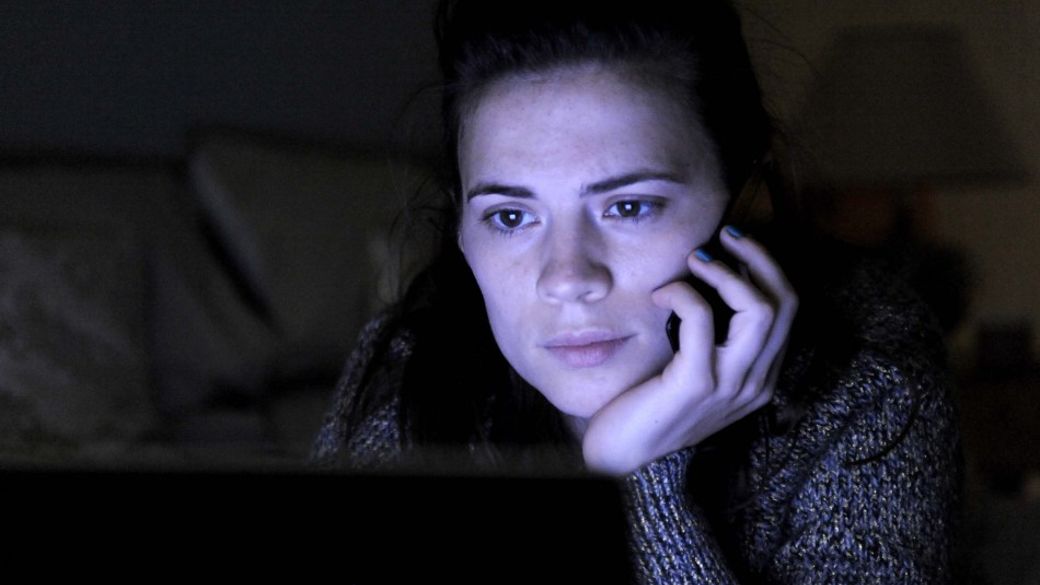 Black Mirror 'Be Right Back'

From the Twilight Zone to EMMY award winning San Junipero to futuristic New London, it’s fair to say that Owen Harris is well-travelled. It’s also fair to say that he is one of the UK’s top talents.

Somehow, he even found time to direct his first feature, Kill Your Friends, starring a stellar British cast including Nicholas Hoult, James Corden, and Craig Roberts. And alongside this, he continues to win awards for his commercial work. We’re not sure where he finds the hours.