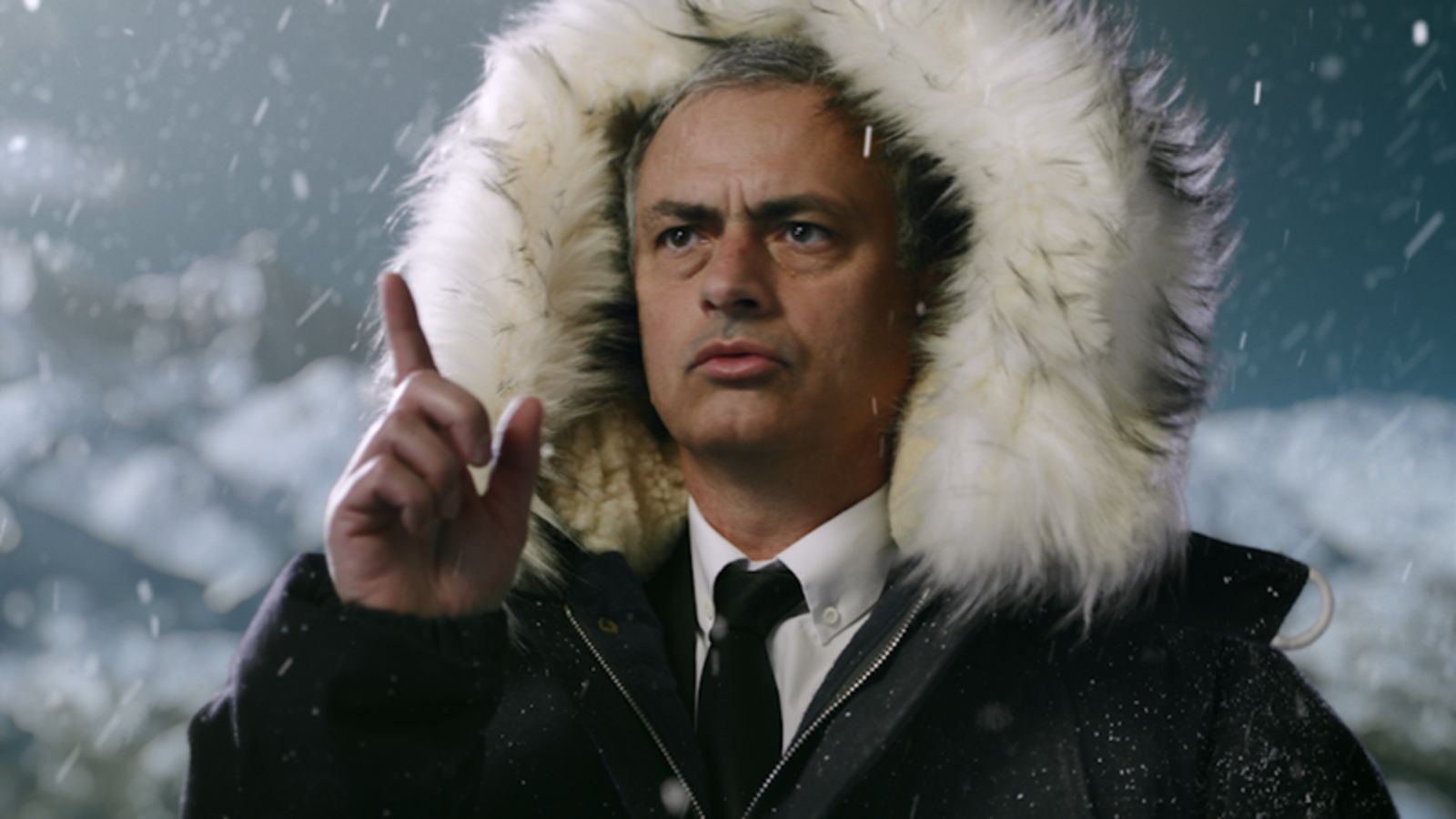 Grand Designs "The Next generation" 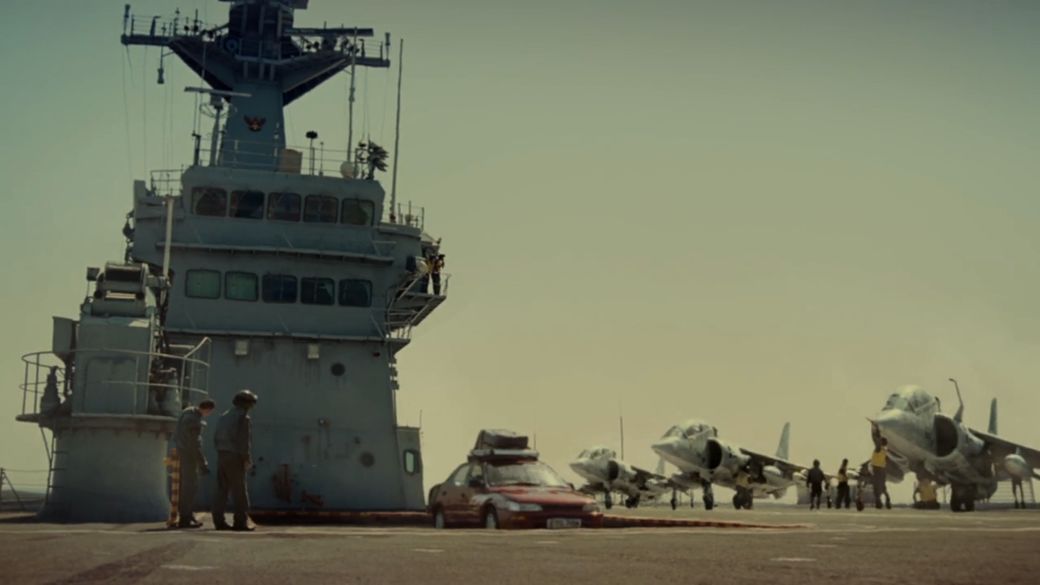 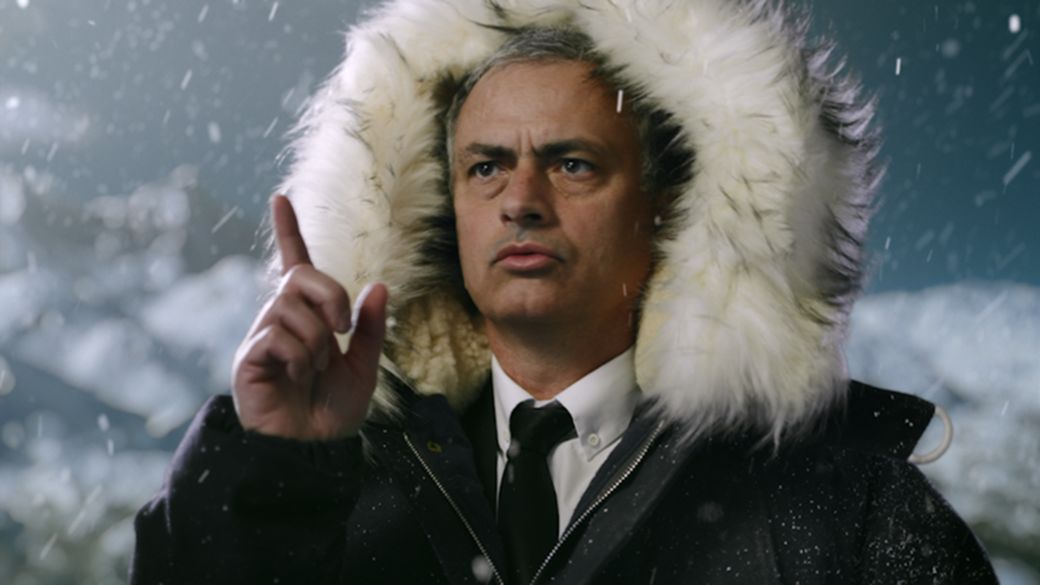 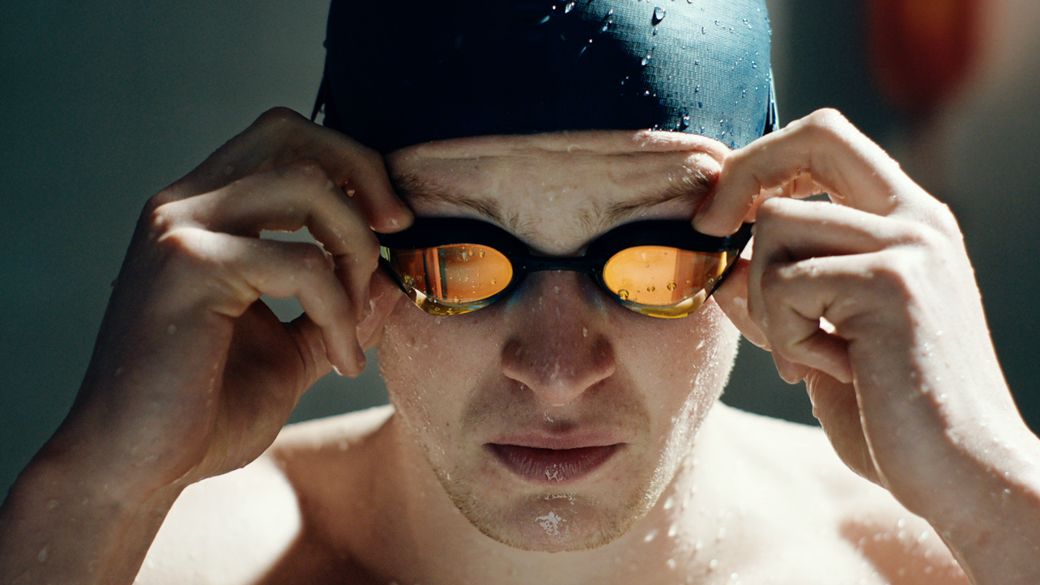 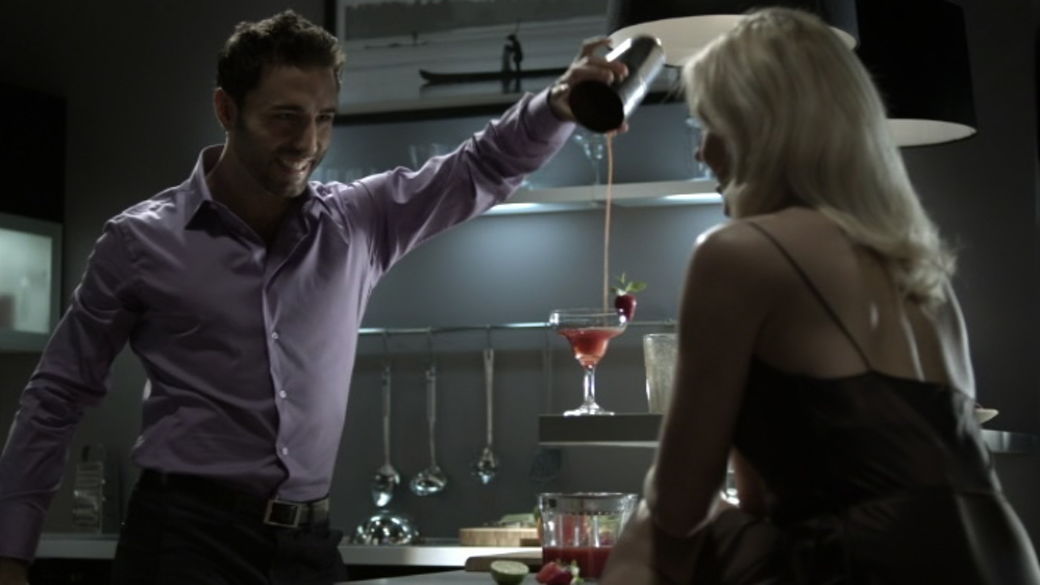 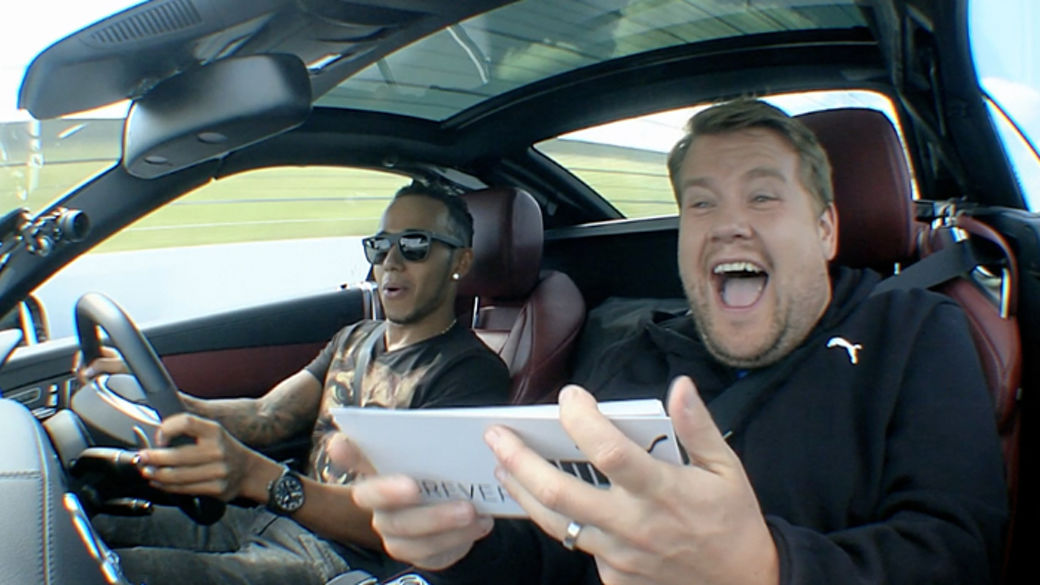 Pedro is Outsider’s longest serving director. On top of talented, you can add loyal too.

After graduating with a BA Hons in film, Pedro became a video commissioner at London Records. It was here he shot his first music promo, before going on to direct for renowned artists like Paul Weller, Bryan Ferry, and Robbie Williams. His name is synonymous with Britpop, as he is responsible for the iconic videos ‘Disco 2000’ and ‘Common People’ for Pulp, and the award-winning and era-defining ‘Parklife’ for Blur.

Pedro has tackled every genre, style, and type of brief, telling stories with visual flair, nuanced performance, and a realism and warmth that makes his work truly engaging.