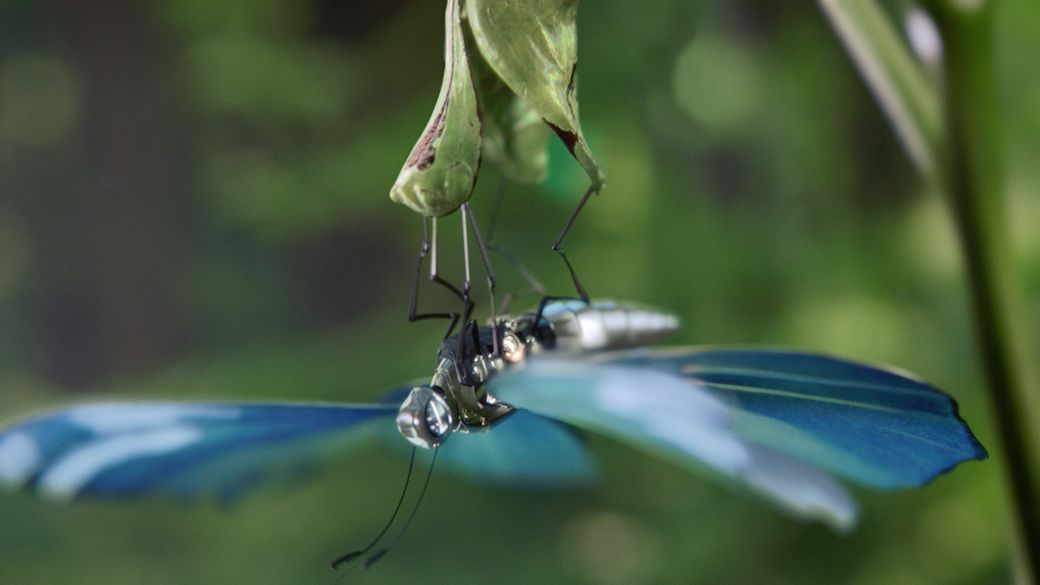 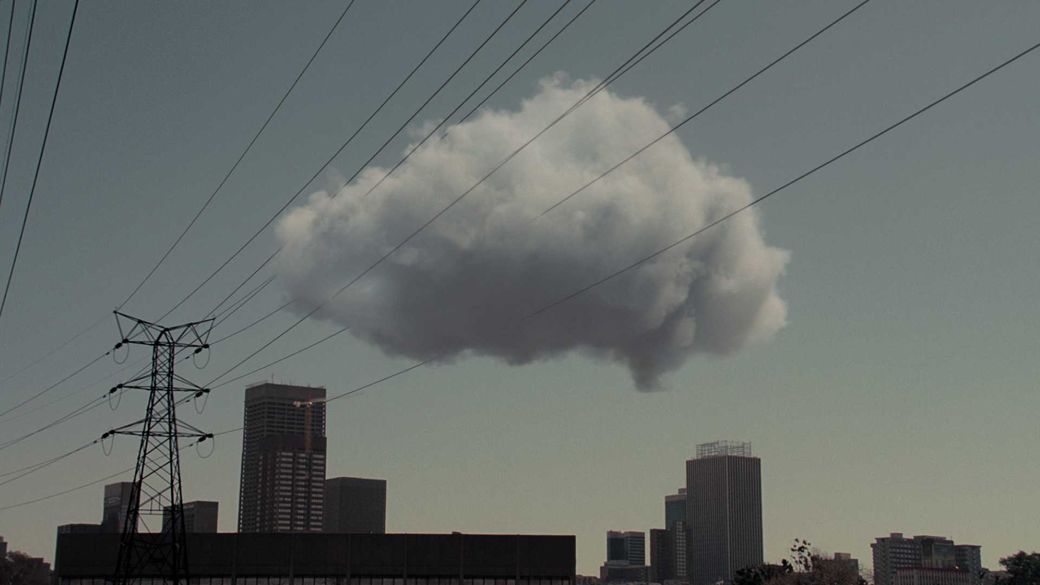 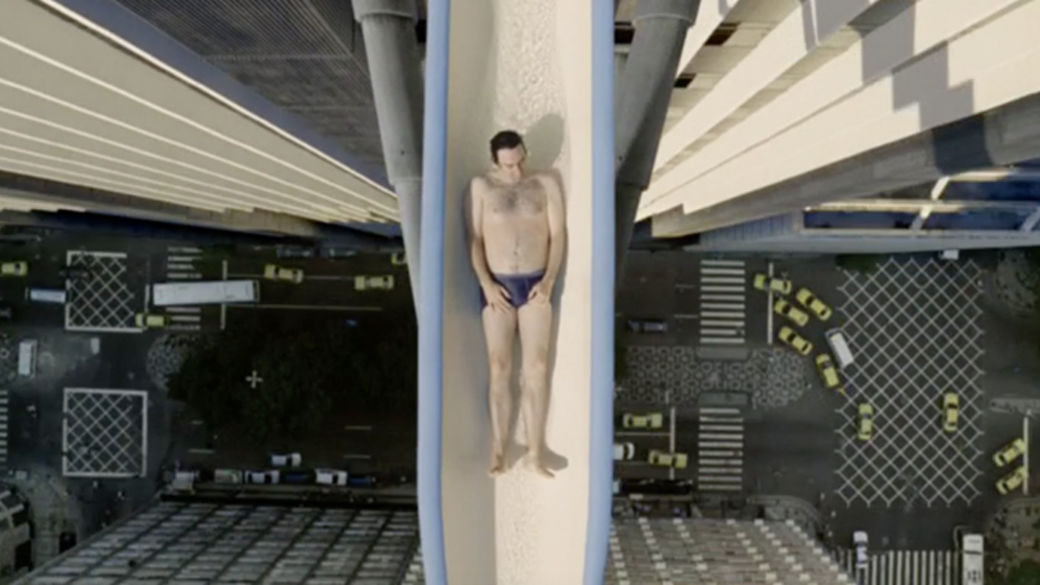 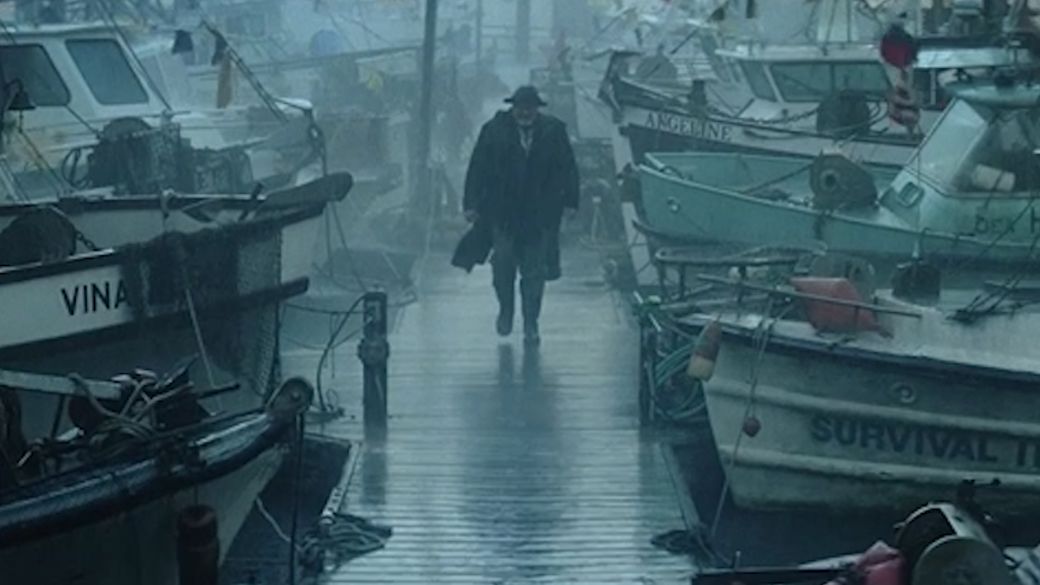 Old Man and The Sea 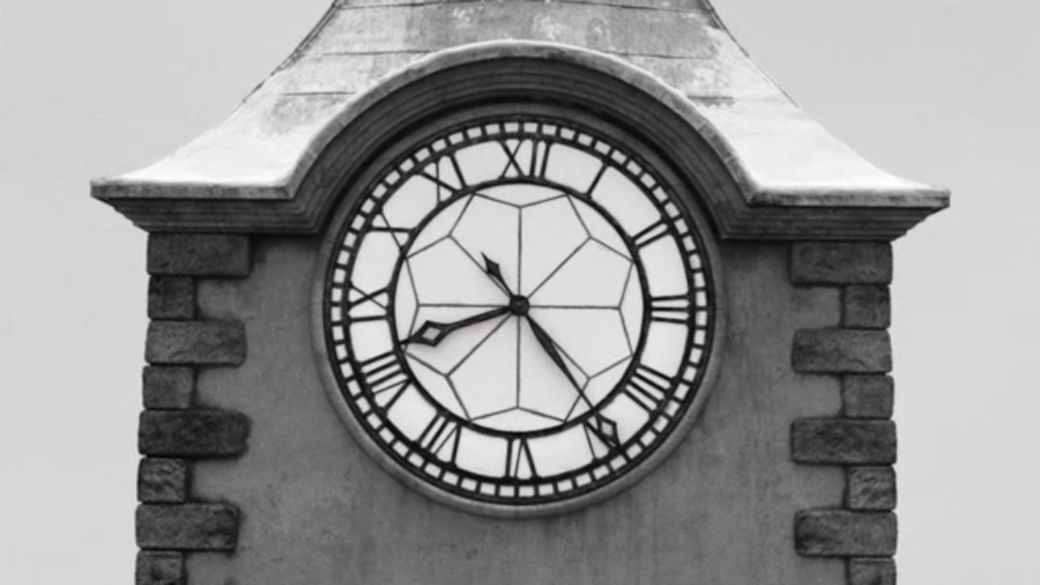 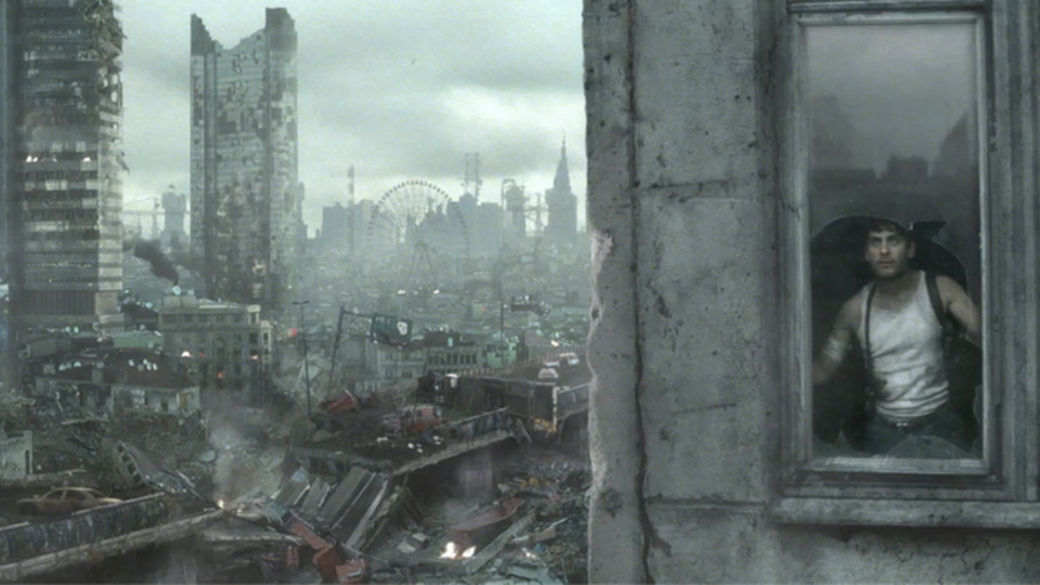 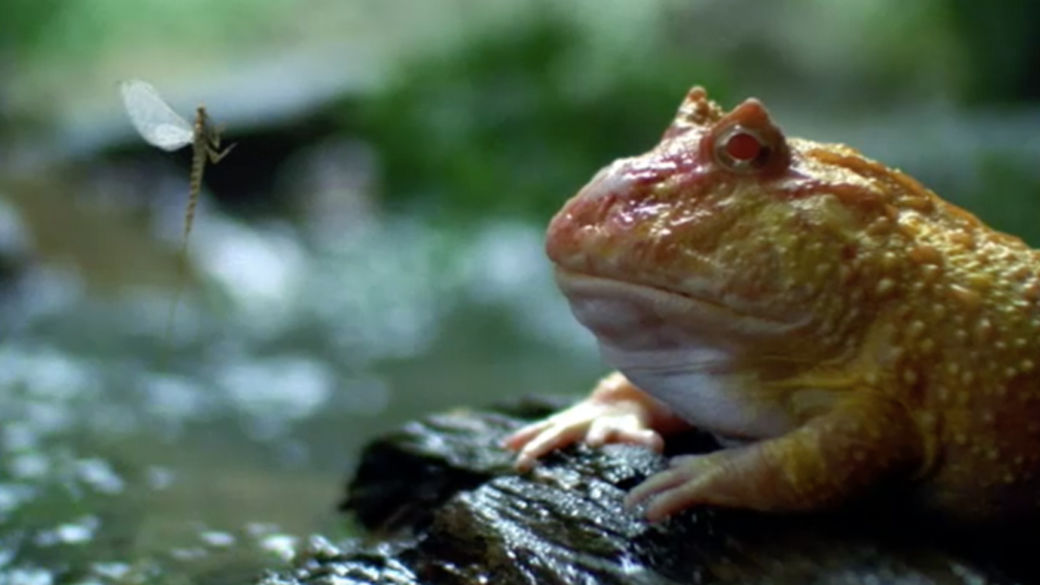 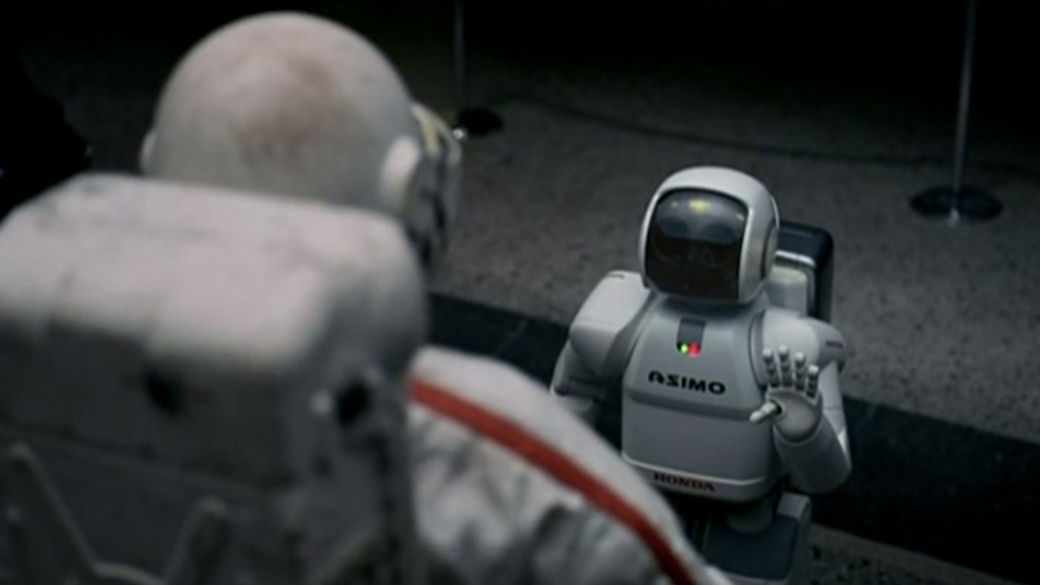 Peter’s work is driven by instinct. Even his transition from director of photography to director was intuitive, led by a desire to express and realise ideas. Since then, he has grown into one of the most sought-after directors in the world. Maybe we should all be a little more instinctive.

His films are a testament to the power of compelling storytelling. He sees the world through a visually spectacular and emotionally charged lens, traits that make his films easy to watch but hard to forget. This is present across all his work, most notably in his campaigns for Guinness, Greenpeace, AT&T, Honda, Barclaycard, and Vodafone. He’s been rewarded with all manner of accolades – too many to list here – culminating in his DGA Award for Outstanding Contribution to Commercials.

Peter continues to craft beautiful performance-driven work, both through Outsider and his own LA-based creative company, The Corner Shop.