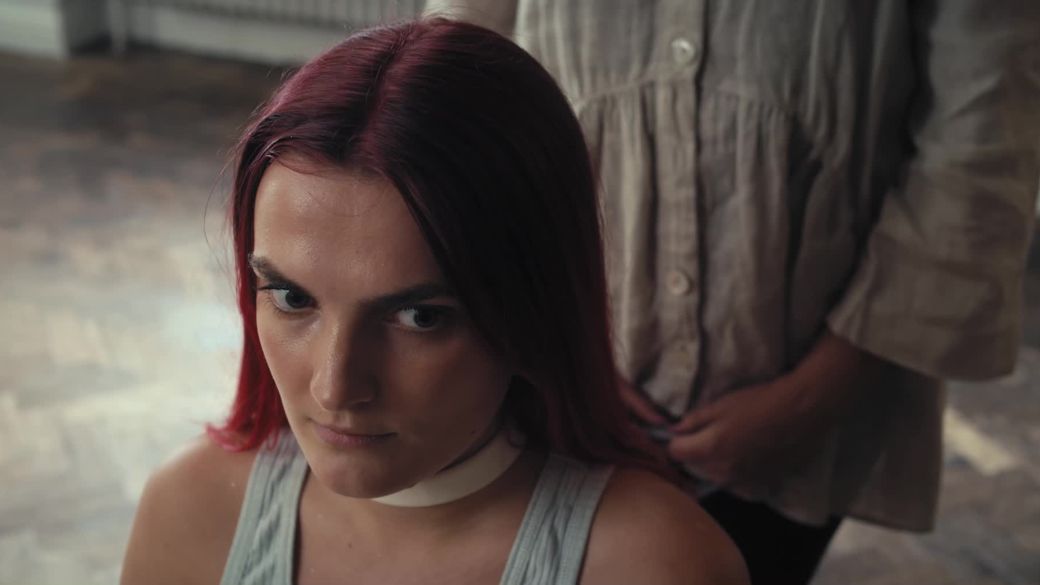 Despite studying law at university, Rally’s progression through film has been relatively linear. He started out as a runner before moving into creative research, and then the rather clandestine role of treatment writer for some of the industry’s top talent.

As he worked on treatments for others, he developed his own passion projects, and it was only a matter of time before one would come to fruition… The result, the multi-award-winning ‘Straight Faces’. The bold, satirical short film stunned festival audiences, eventually finding its way onto BBC Two and iPlayer.

Rally has continued to develop his unique brand of cinematic realism, while playing with genre-ambiguity as a way to challenge and engage audiences. He has already shot his debut feature, ‘Doghouse’, due to hit screen in 2022. When he isn’t working, Rally splits his time between watching Arsenal and eating his mum’s Nigerian cooking – one of which he enjoys much more than the other.