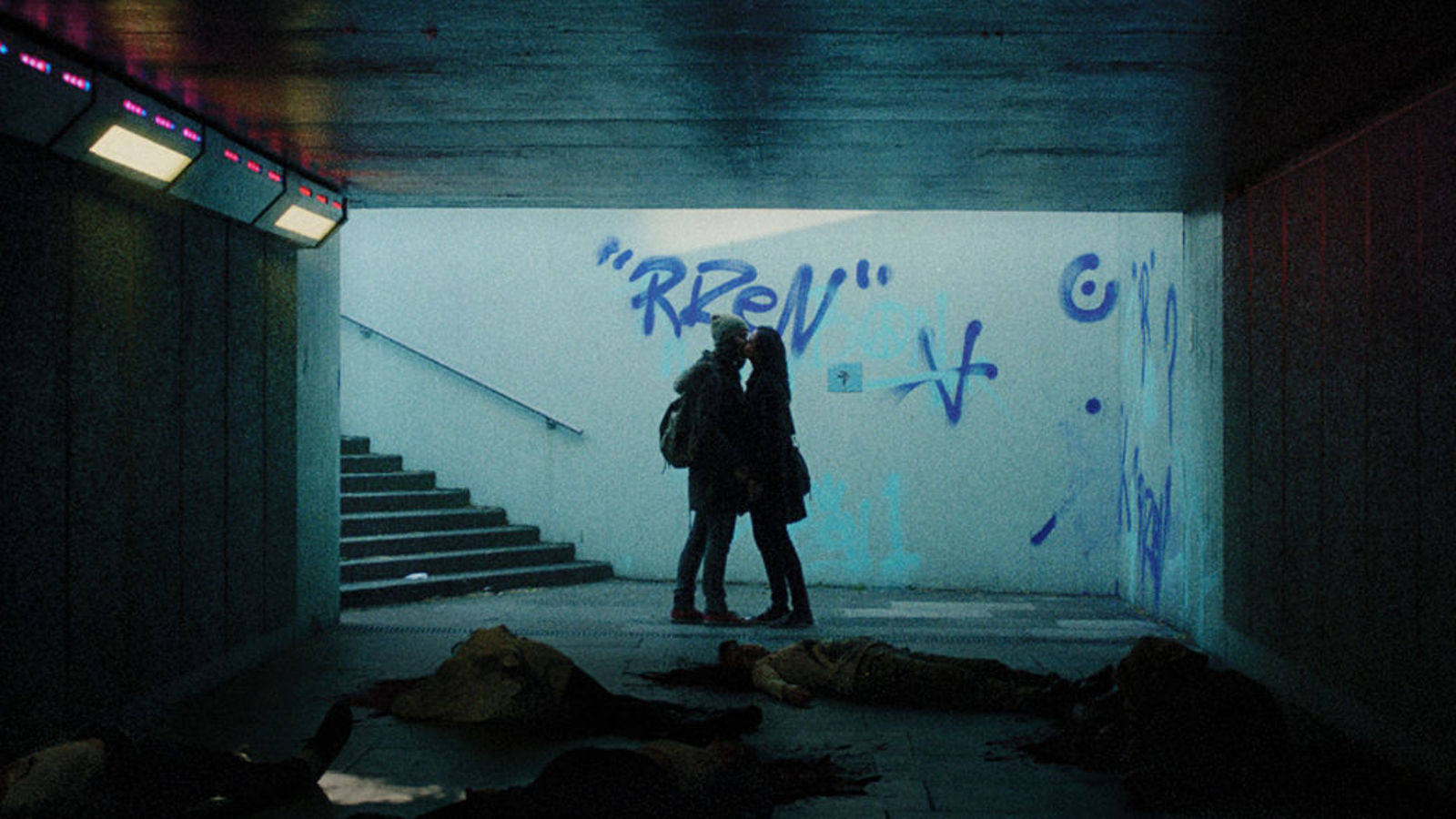 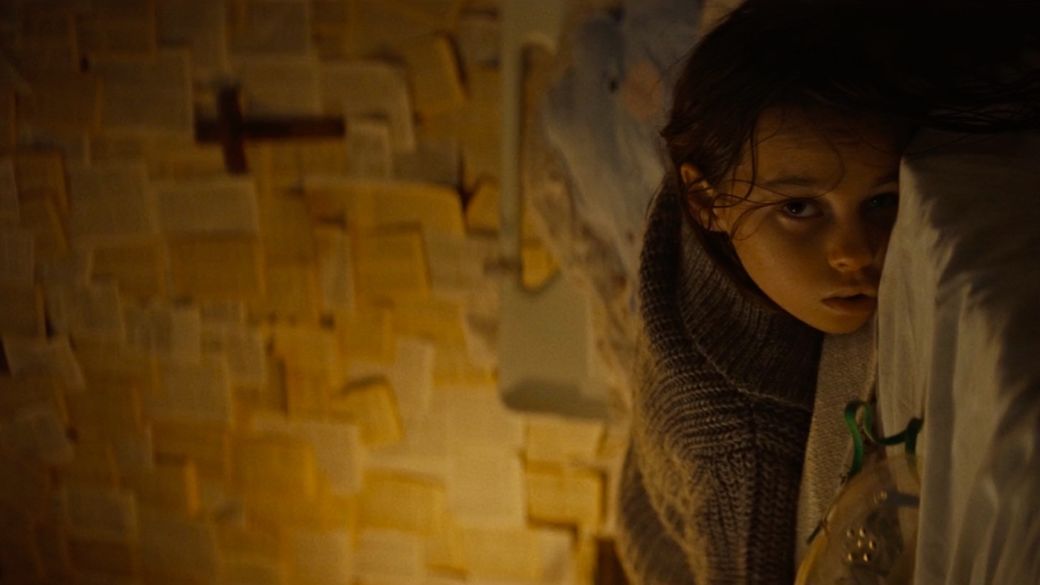 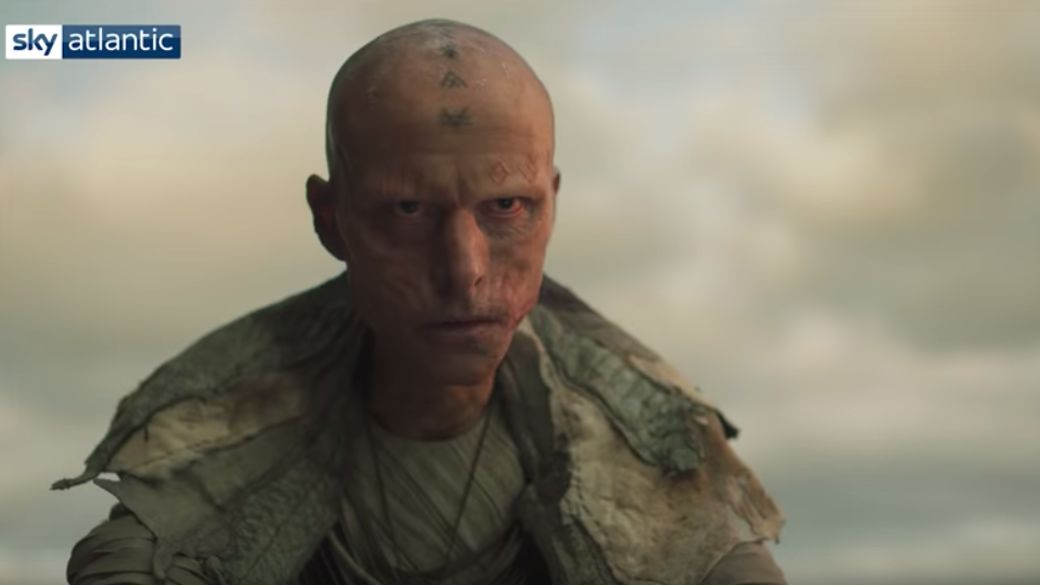 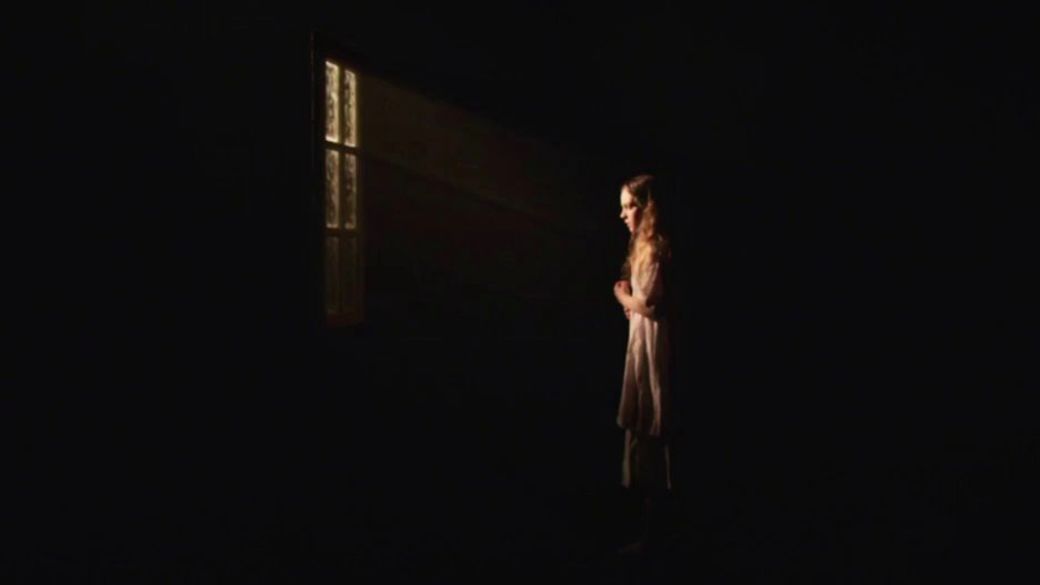 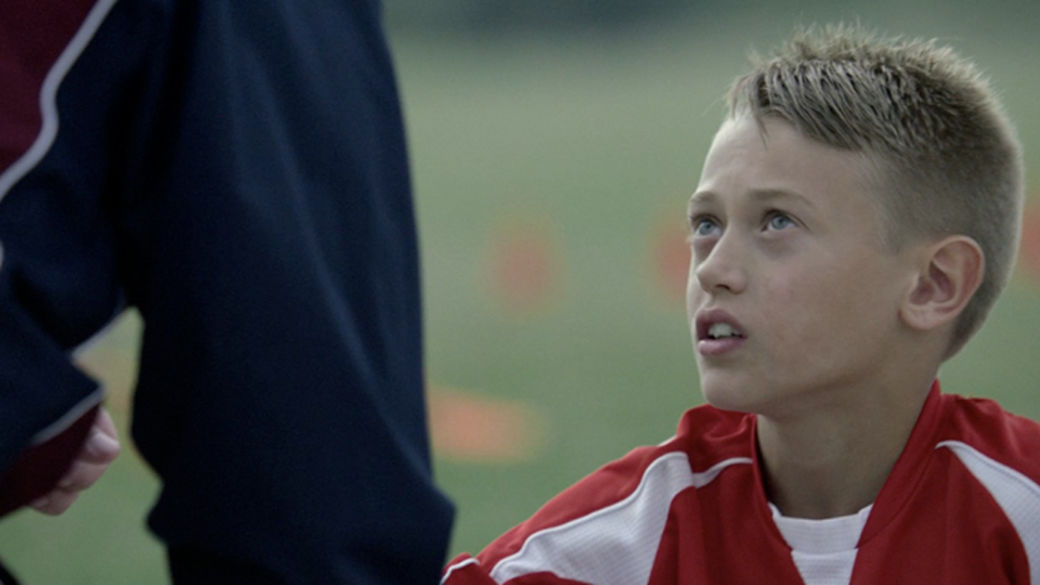 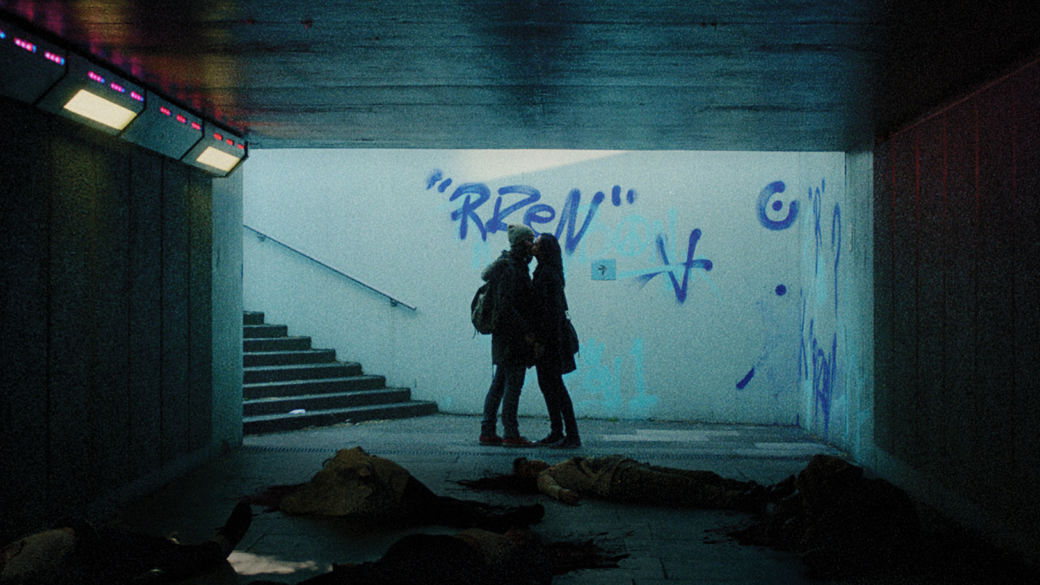 Dawn Of The Deaf

Rob hates the word wunderkind, but when you make your first feature at 17, it’s annoyingly appropriate.

That film, ‘Strings’, which he wrote, directed, shot, co-produced, and edited, screened at a number of prestigious festivals and won him a British Independent Film Award. He’s gone on to make countless short films, all winning awards, including the BFI Future Film Award for his sci-fi short ‘Sit in Silence’. His recent short horror film, ‘Dawn of the Deaf’, was BAFTA shortlisted and has played at over 100 film festivals, including Sundance and Sitges, where it won the Melies D'argent for Best Short.

If that wasn’t enough, Rob has been making moves through entertainment world, helming episodes of Sky One’s Roman epic Britannia and the pilot episode of AMC’s Soulmates, while also developing various features and TV shows.

He is certainly living up to his billing as Screen International Star of Tomorrow.