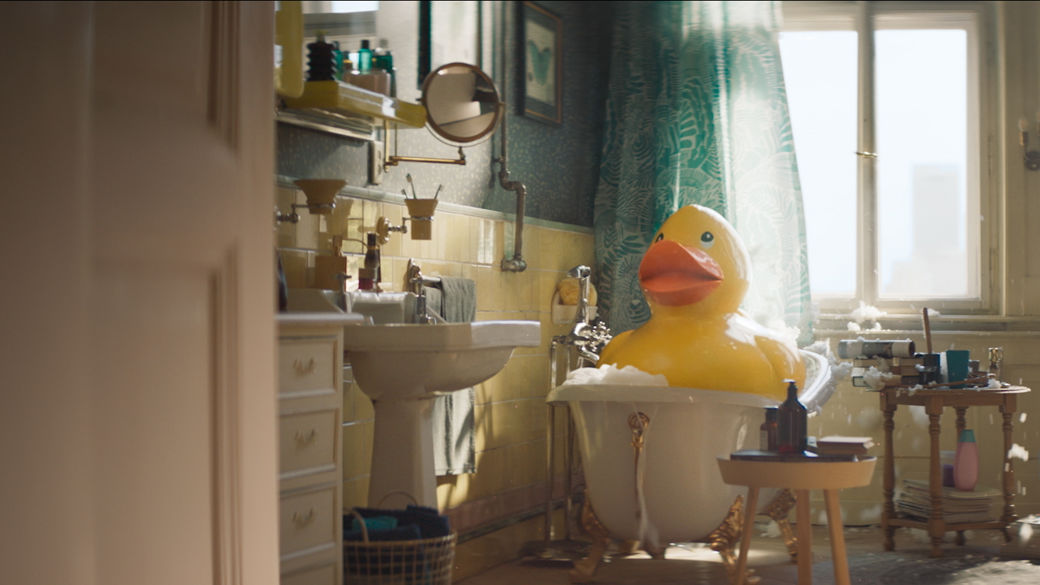 If I Were A Toy 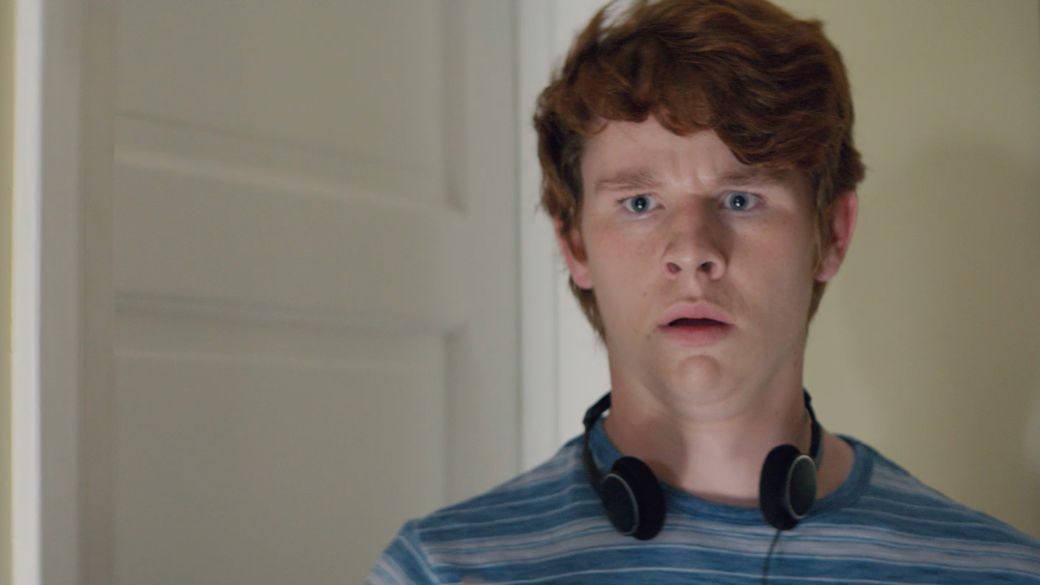 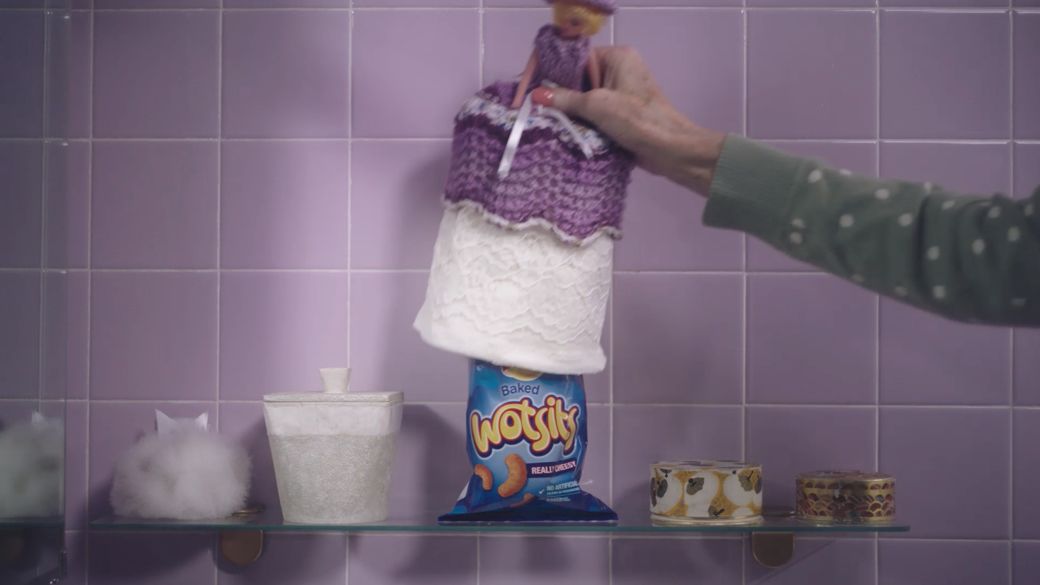 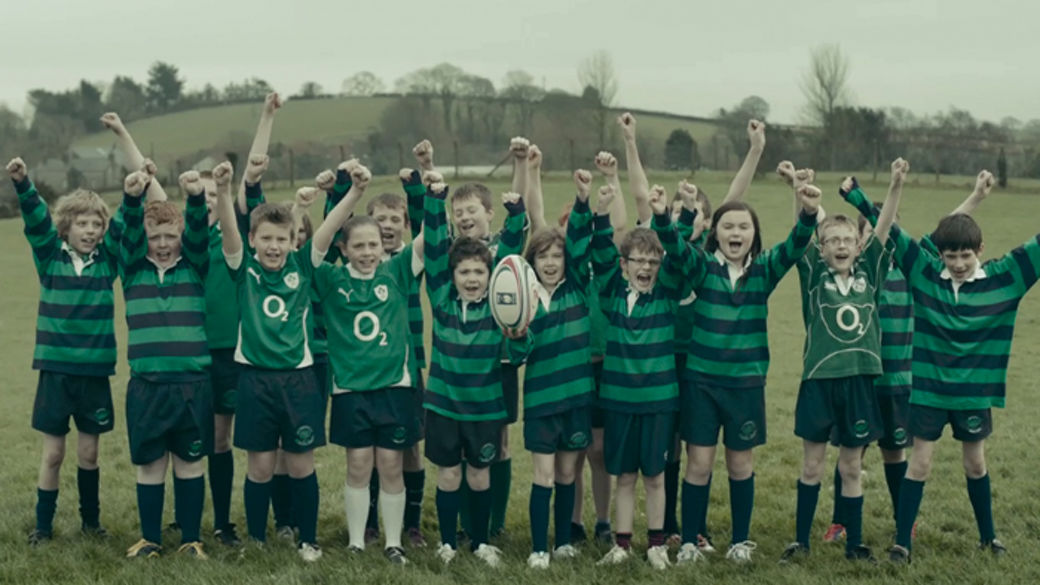 Chris developed his love for film and comedy in the suburbs of Bristol, where, at the age of 13, he first picked up a camera, writing and directing an under-appreciated horror entitled The Blender, a terrifying story of a boy who turns into a bar of chocolate (only one VHS remains). The totally 100% intended reaction of laughter it garnered when screened to his schoolmates set him on his unwavering comedic path.

That path led to the BBC, where he wrote and directed promos for some of his British comedy heroes, including Armando Iannucci, Charlie Brooker and Graham Norton. It was here he honed his skill of casting and performance, helping to deliver engaging and authentic turns from actors and non-actors alike.

In his personal time, Chris likes to decompress with various 80s pastimes, including vigorous and aggressive bouts of squash, eating a high-carb diet, and learning the guitar solos of Eddie Van Halen (RIP).