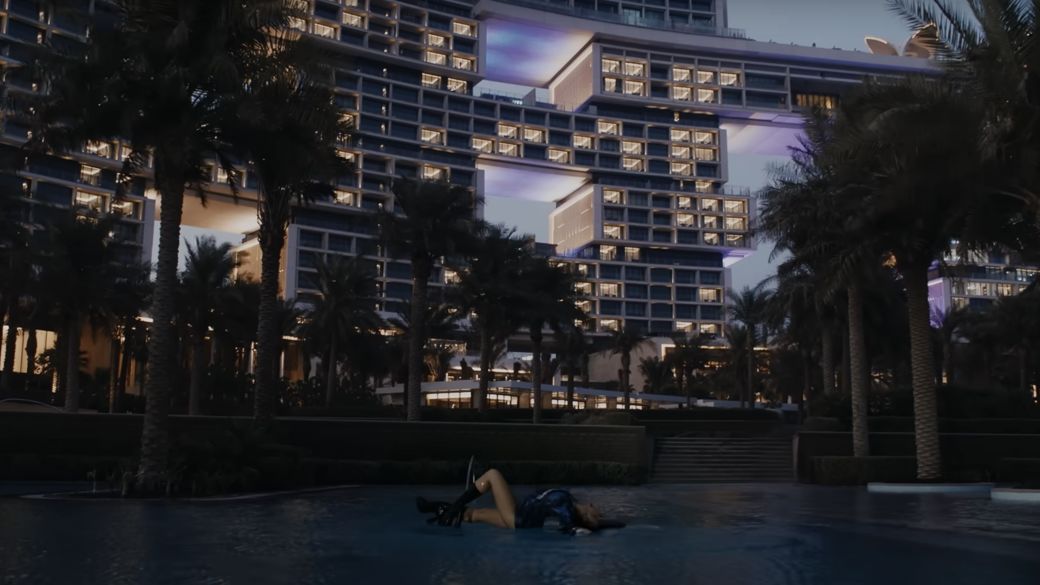 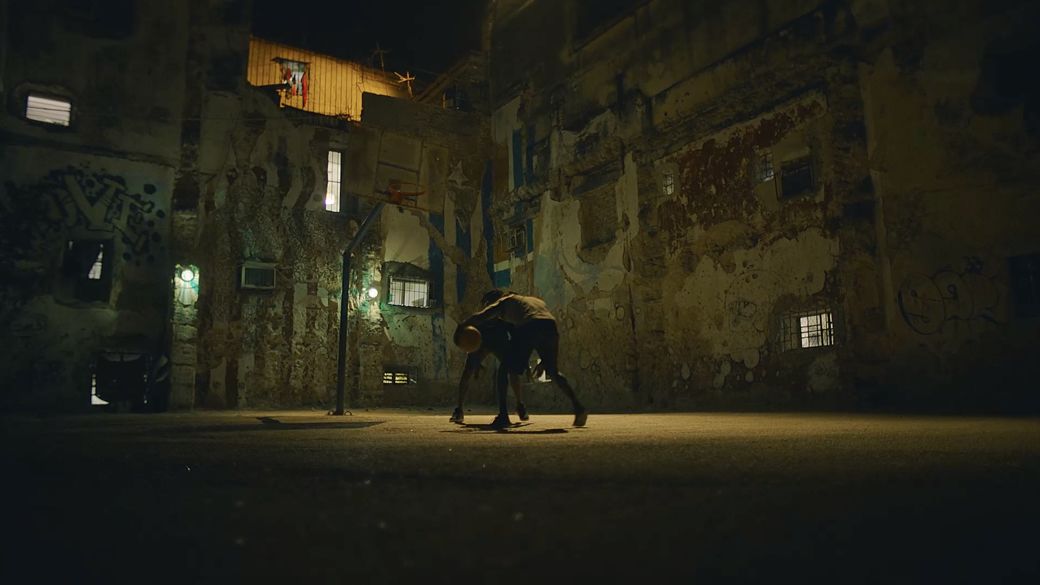 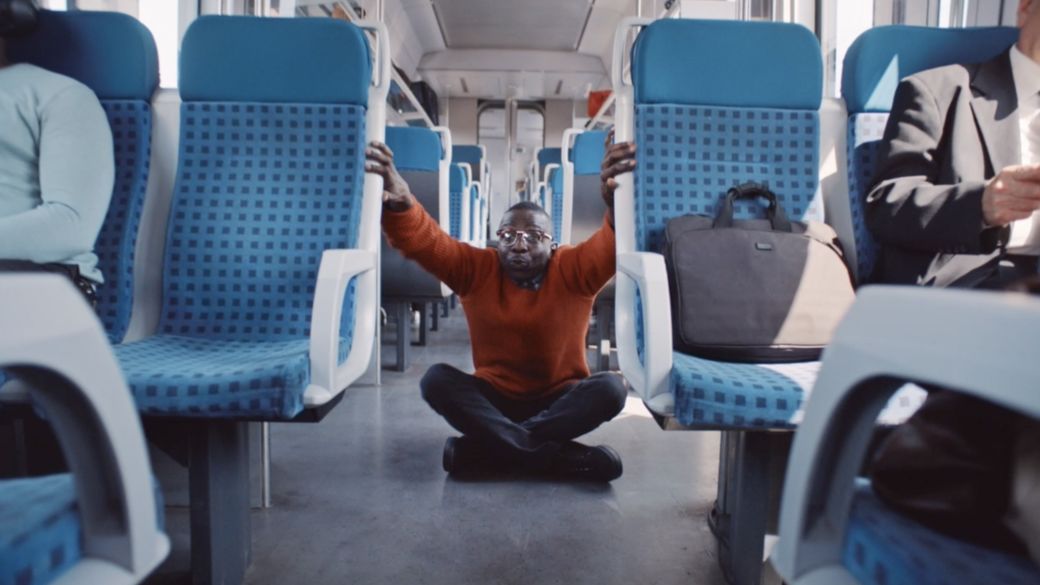 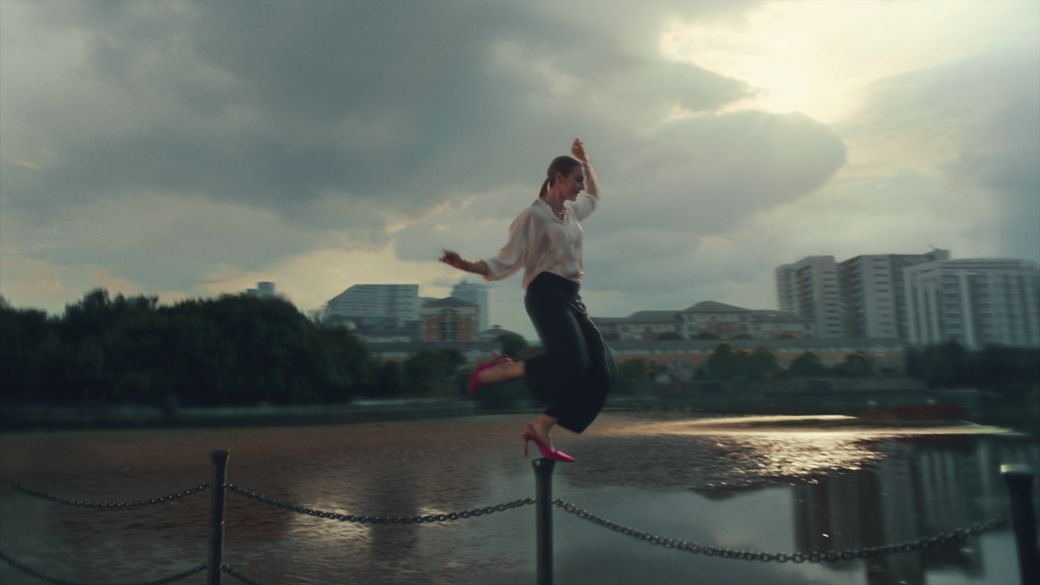 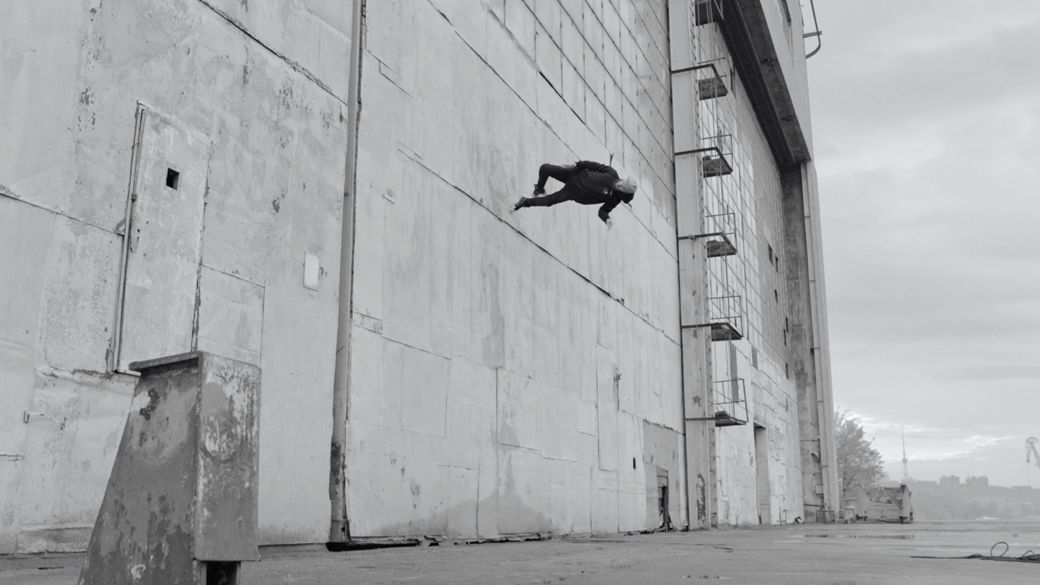 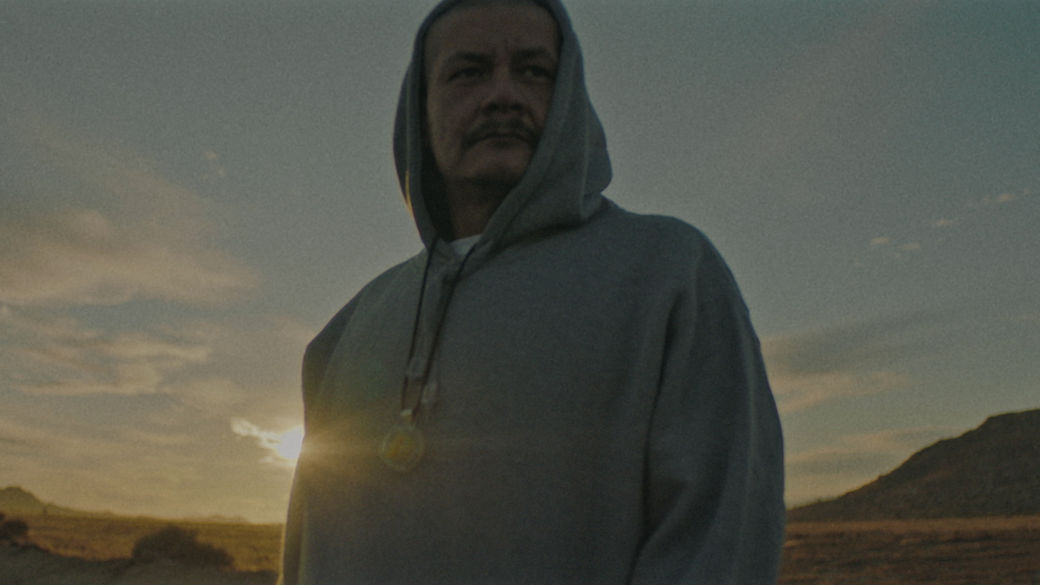 Courtney Phillips always knew he wanted to be a director.

So, he left school at 16 and worked his way through the industry, before using his own money to fund his first music video for the then-unknown band Bastille. Self-taught and fiercely determined, he continued to make incredible music videos for artists such as Ann Marie, Rita Ora, Kacey Musgraves, Marshmello, Khalid, and Dermot Kennedy, garnering multiple award nominations for best video and best direction along the way.

But Courtney always had his sights set on advertising. His transition was seamless, and he has lent his distinctive voice to brands including the BBC, Havana Club, Superdry, Bacardi, New Balance, KFC, Puma, and Credit Suisse – with many more to follow.

His work is always innovative and stylistically original, often bringing his deep understanding of youth culture and style, cementing himself as one of the UK’s most exciting, versatile, and coolest young directors.