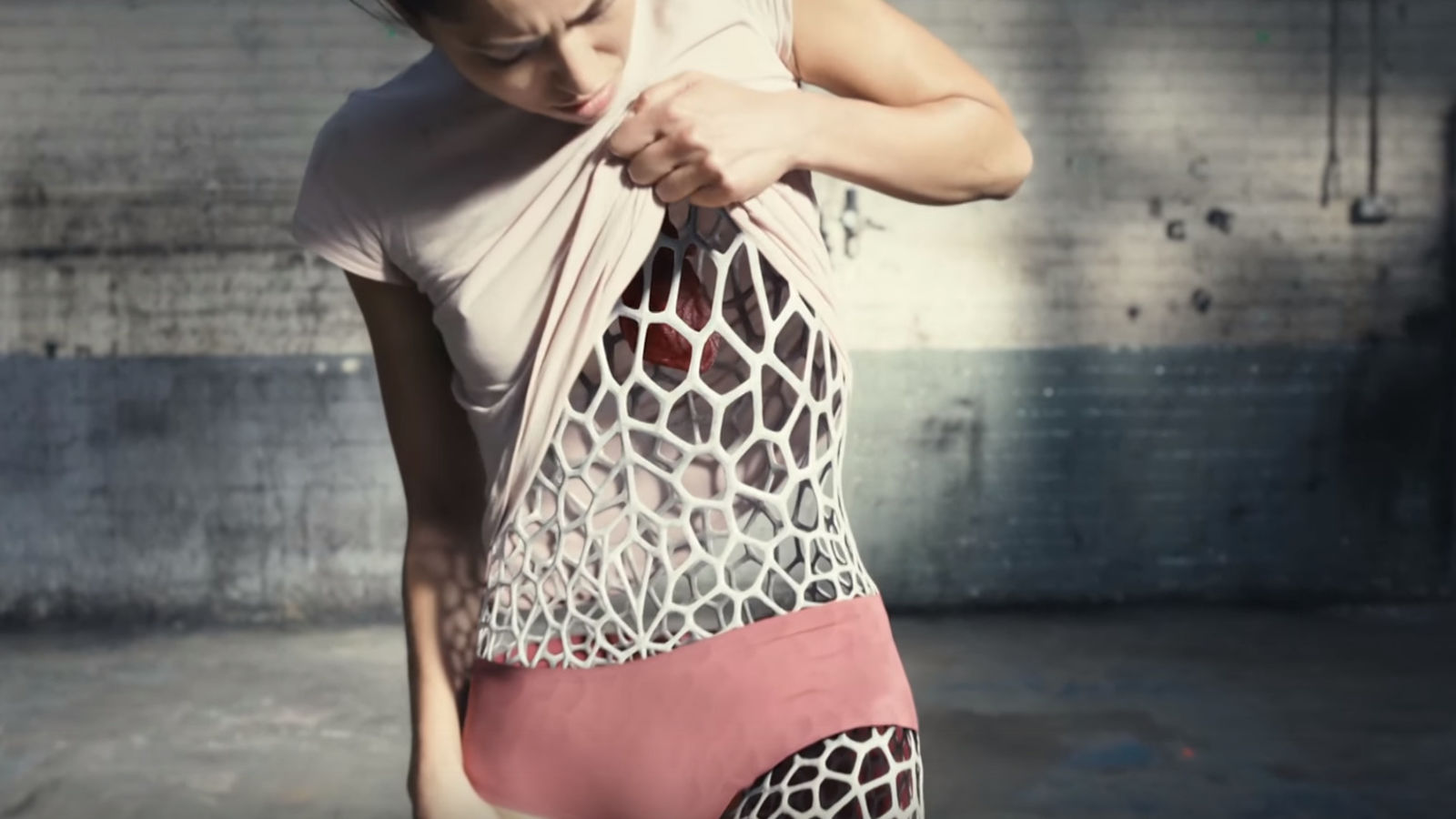 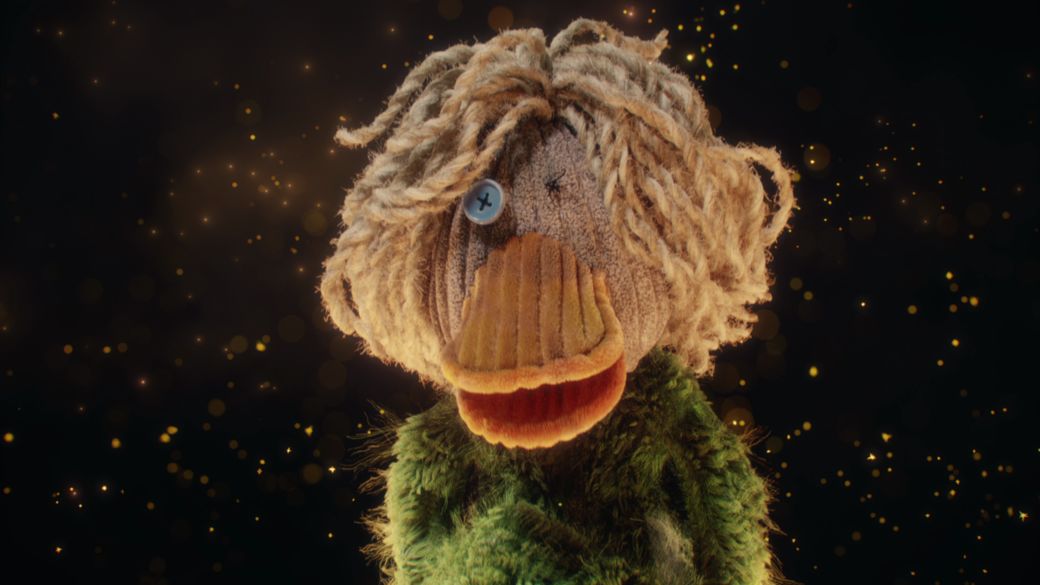 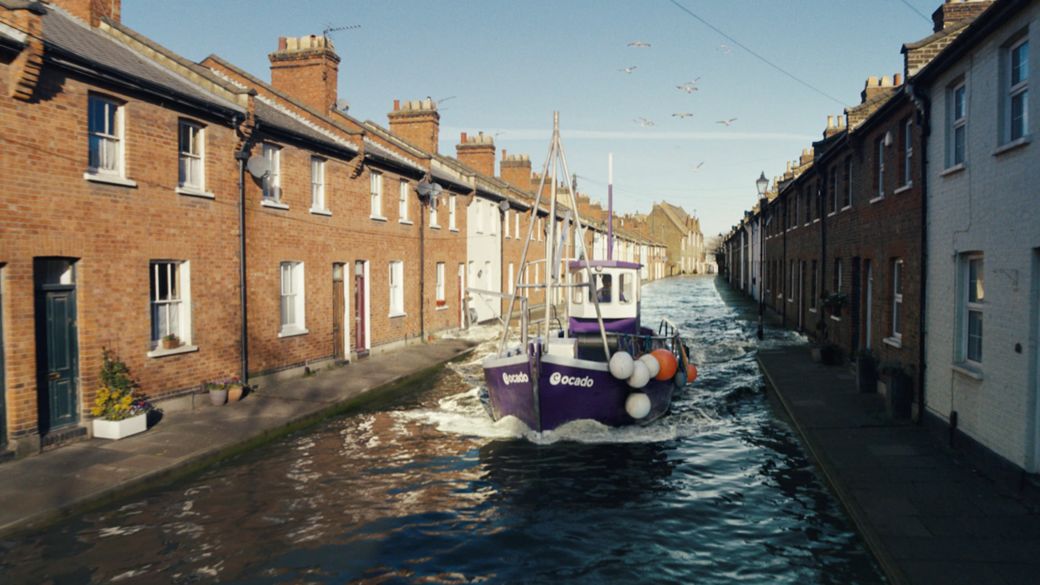 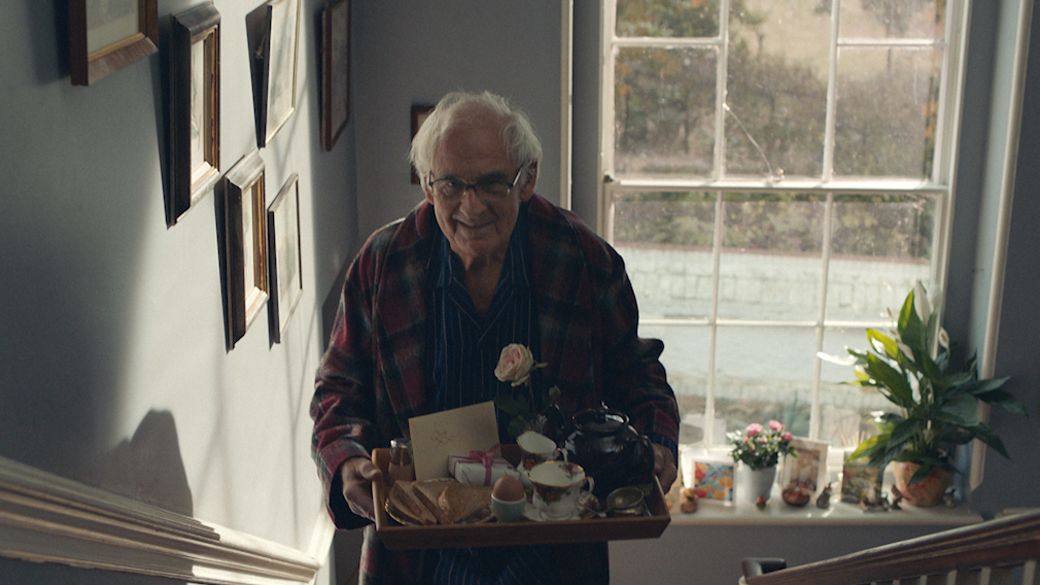 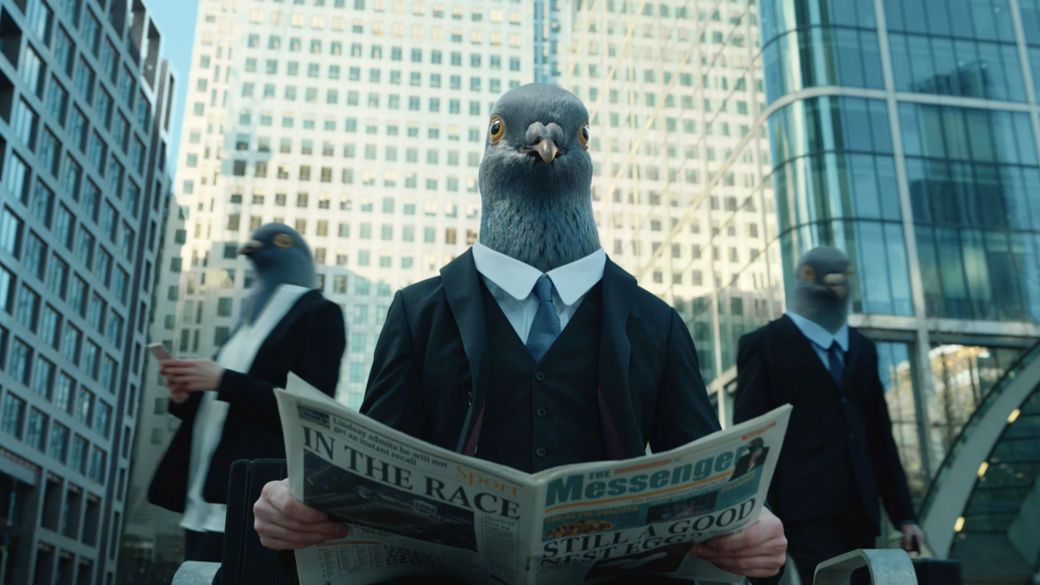 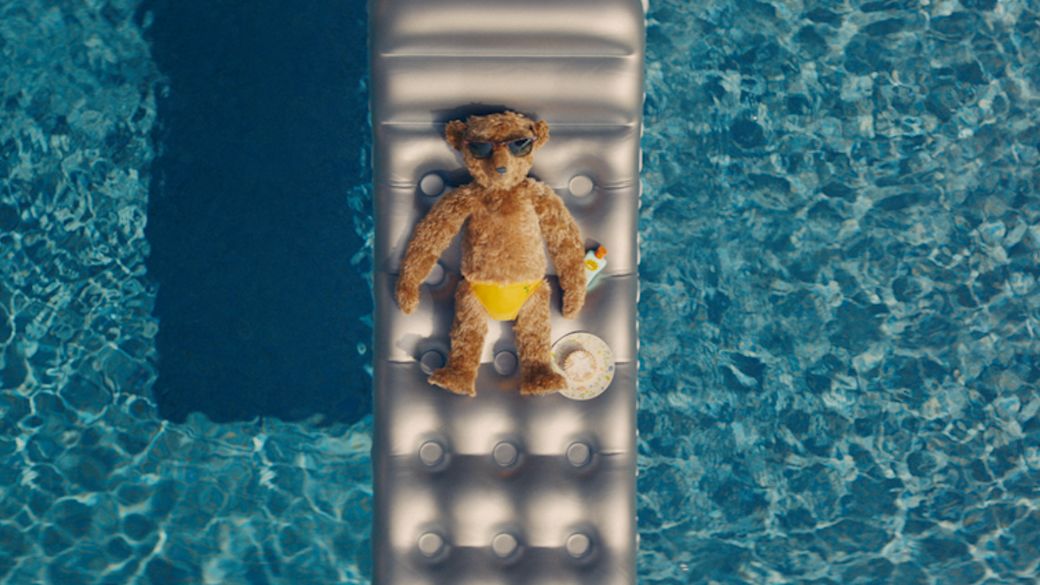 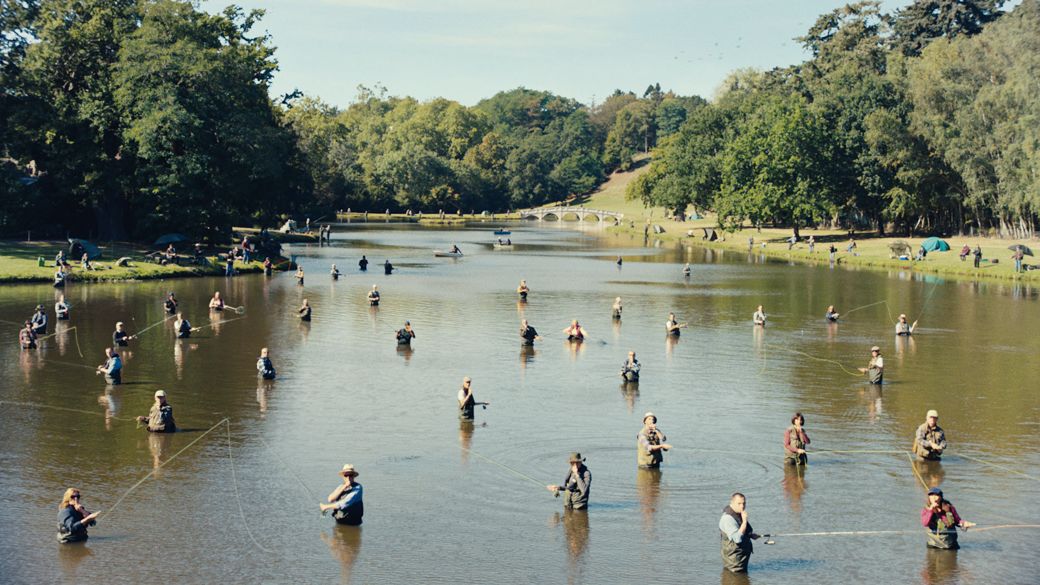 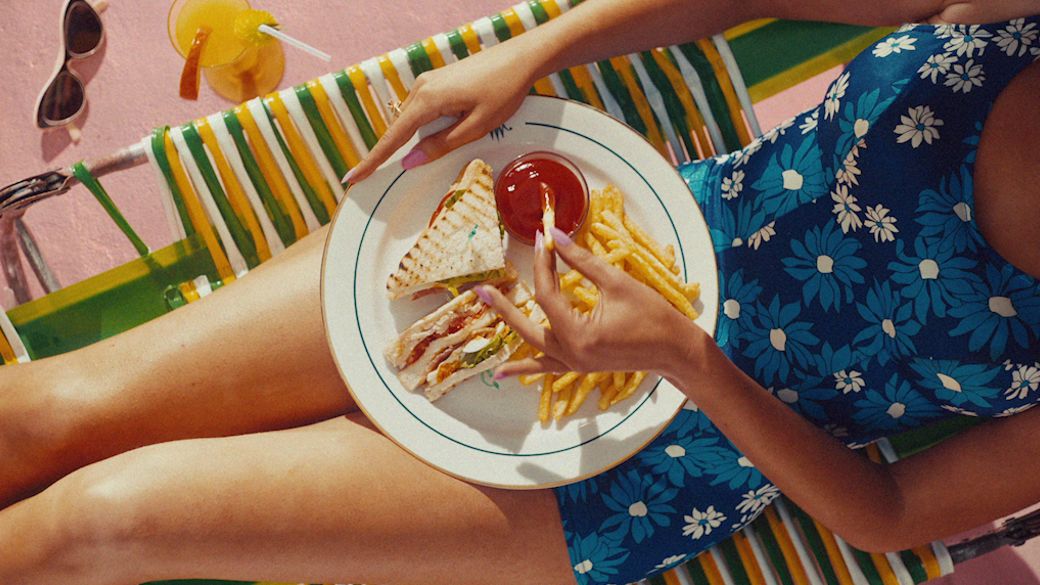 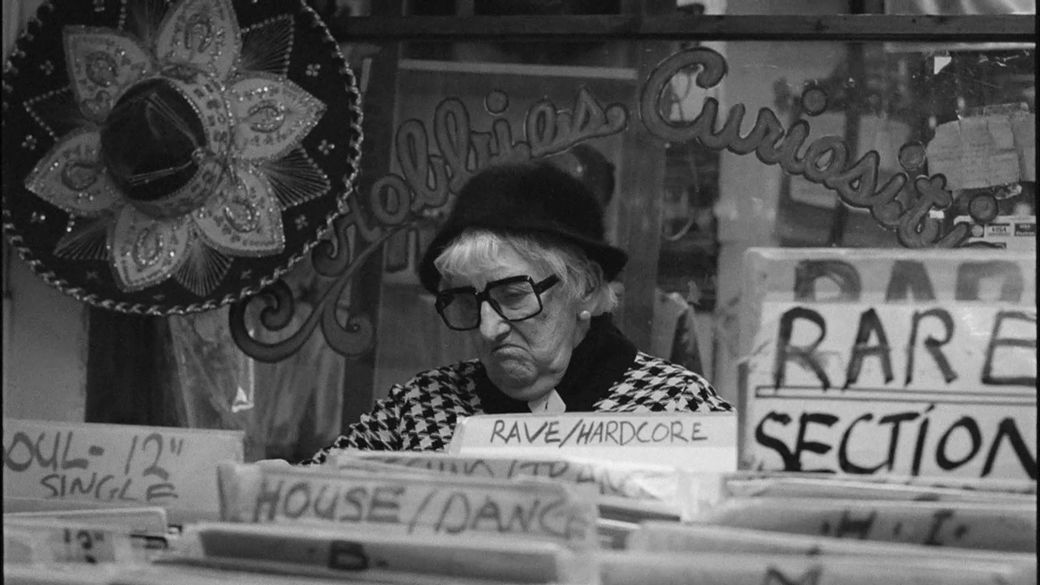 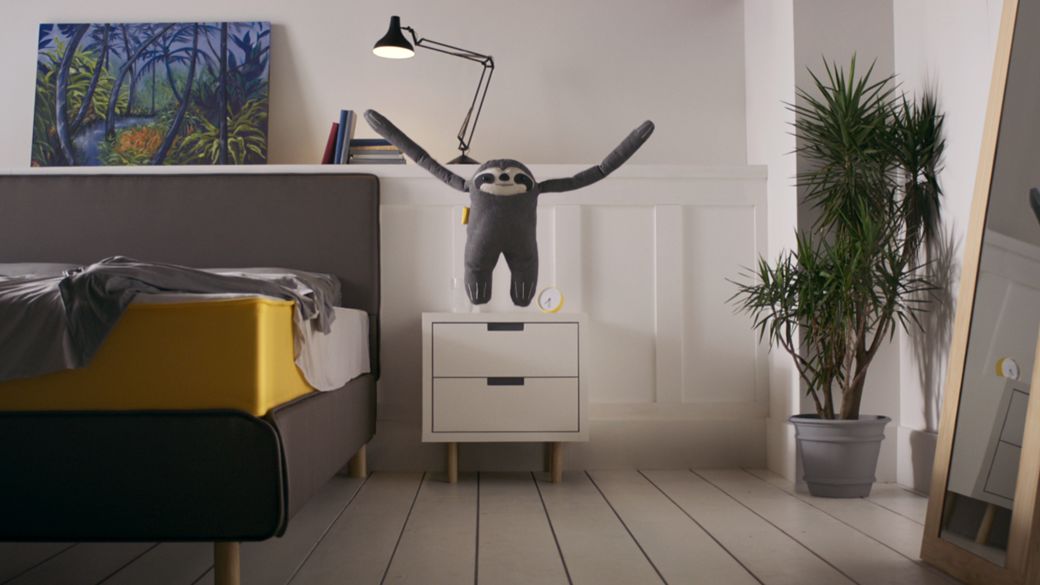 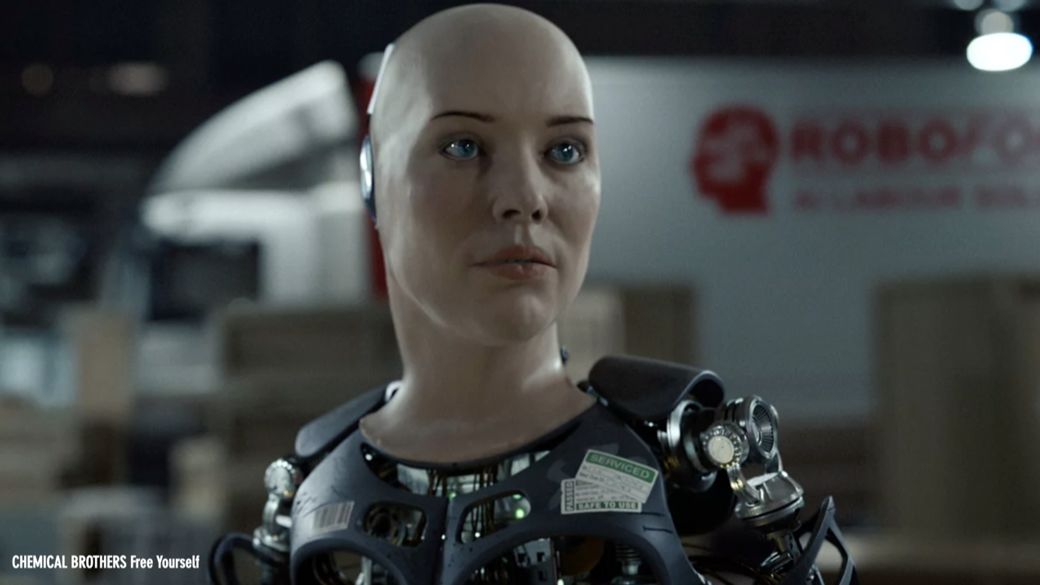 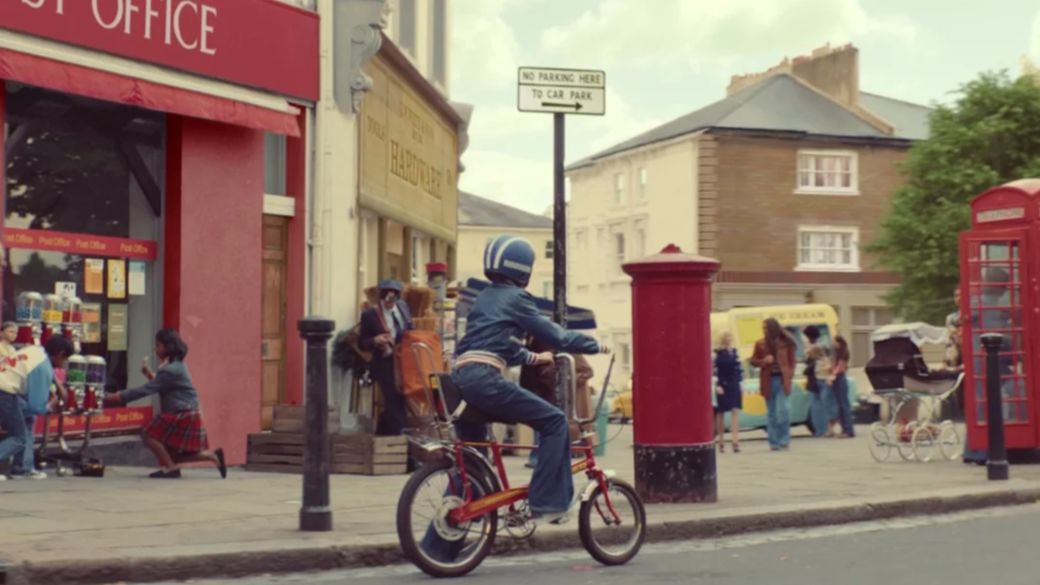 Together We Go Further 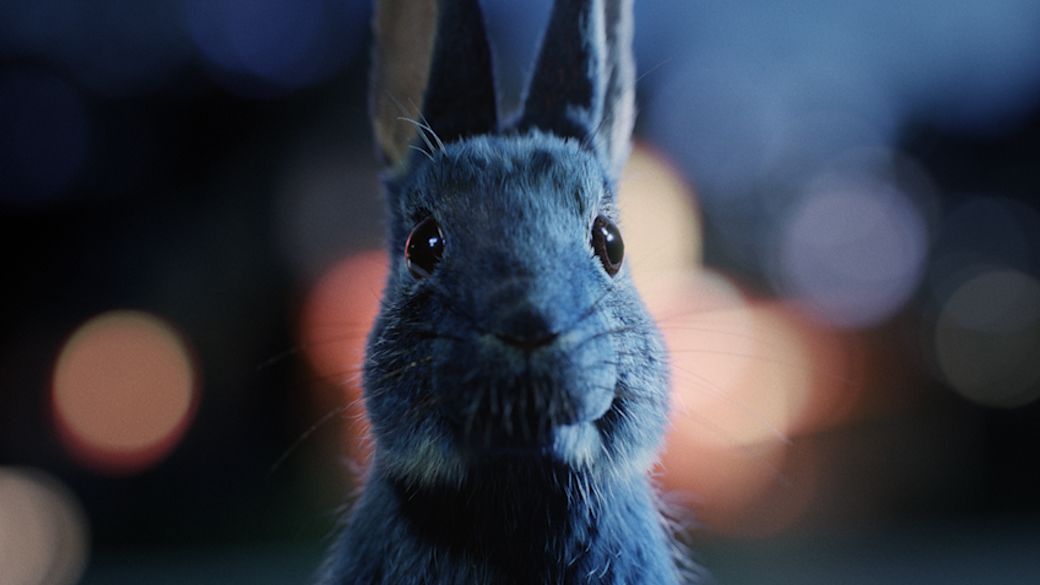 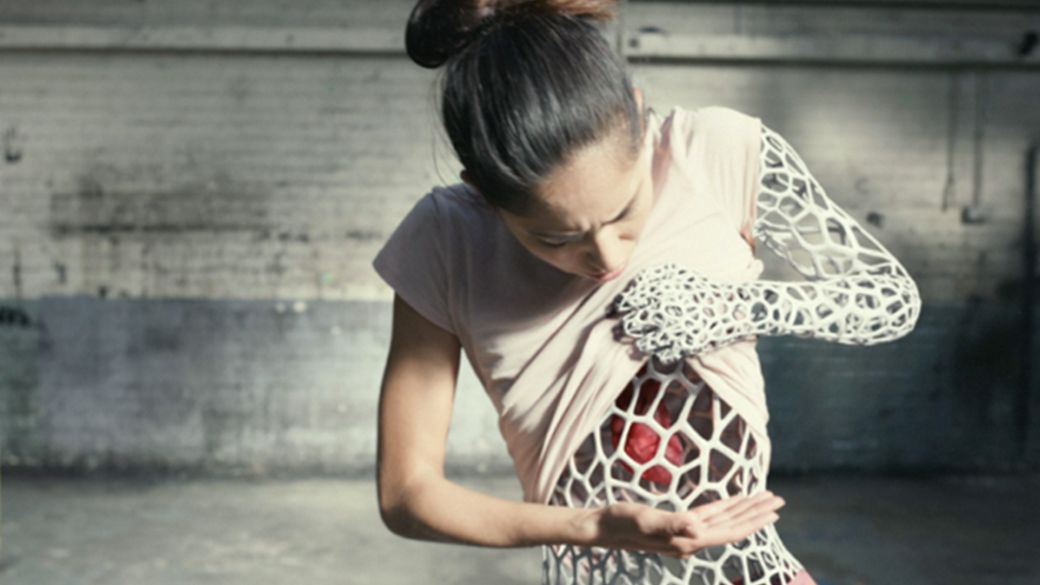 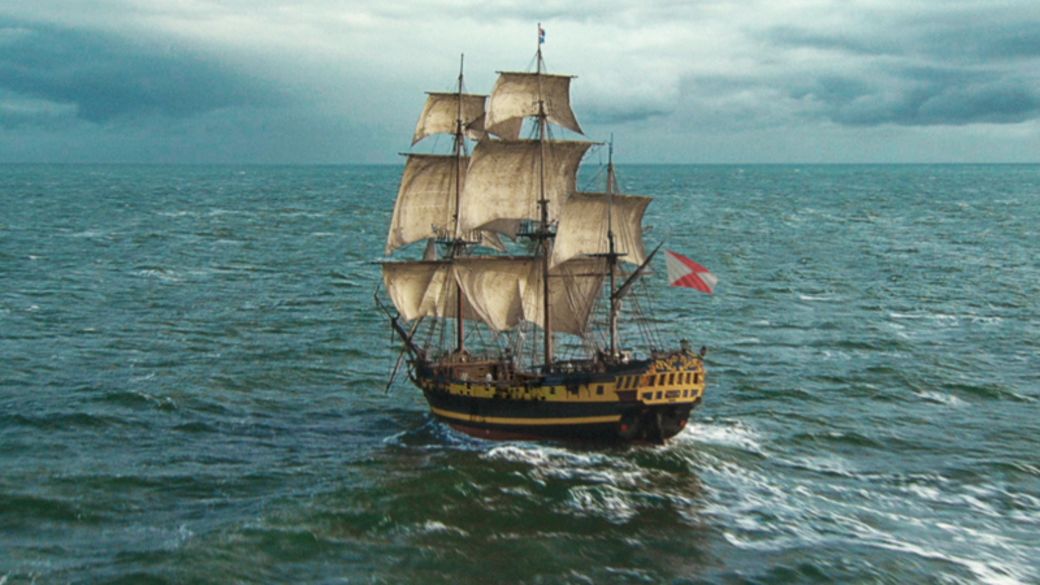 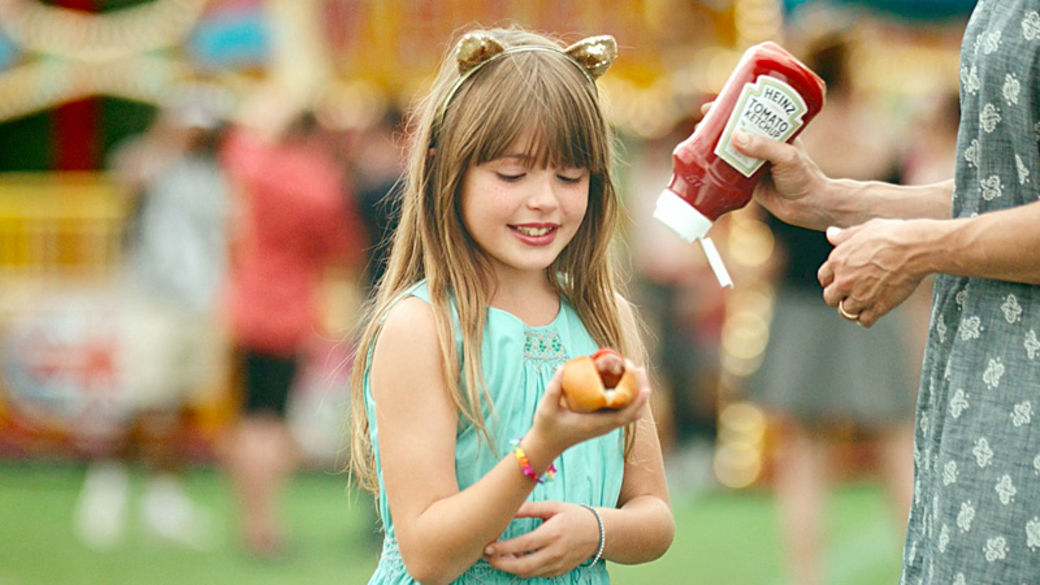 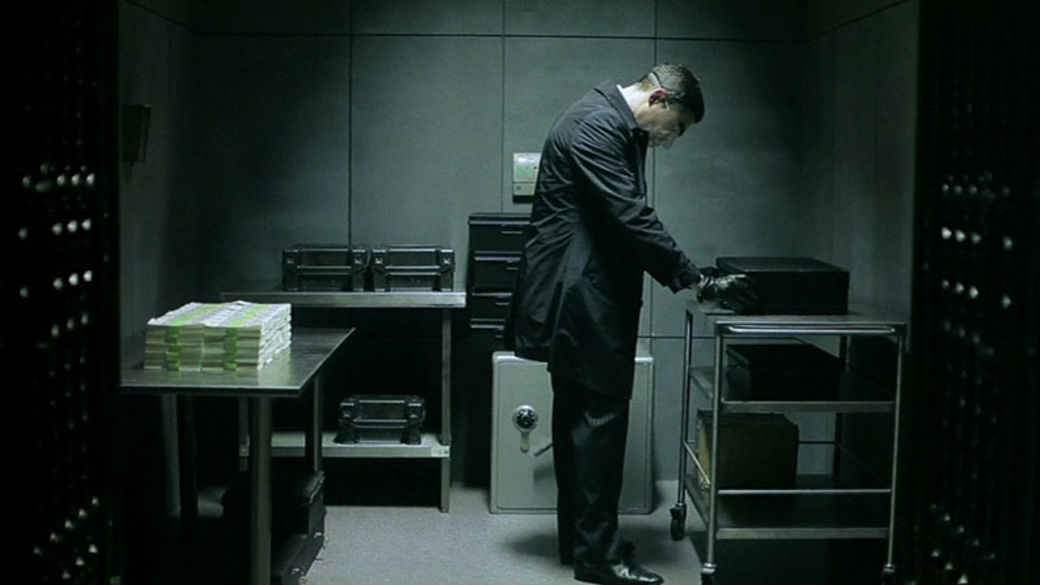 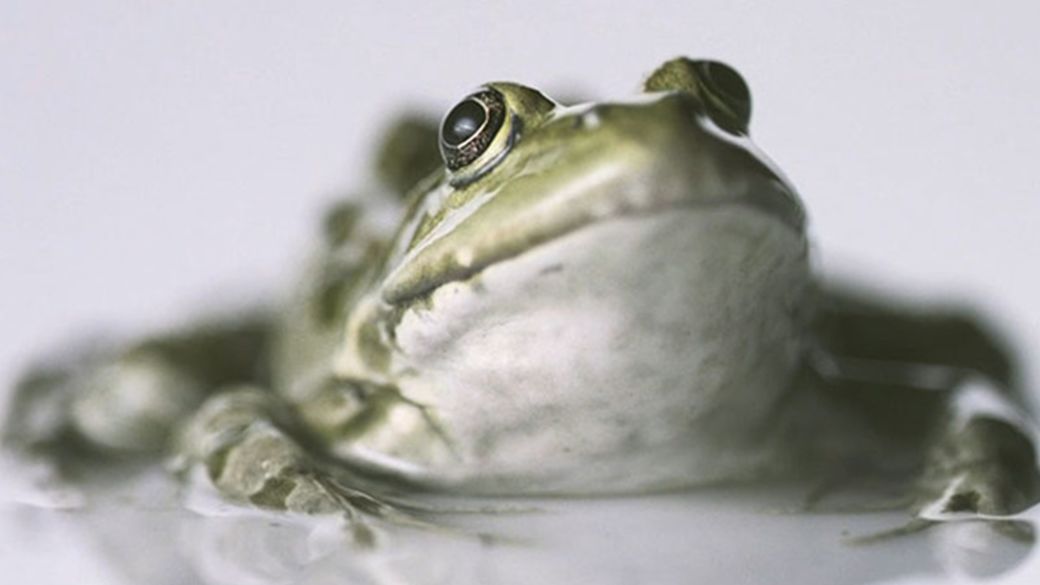 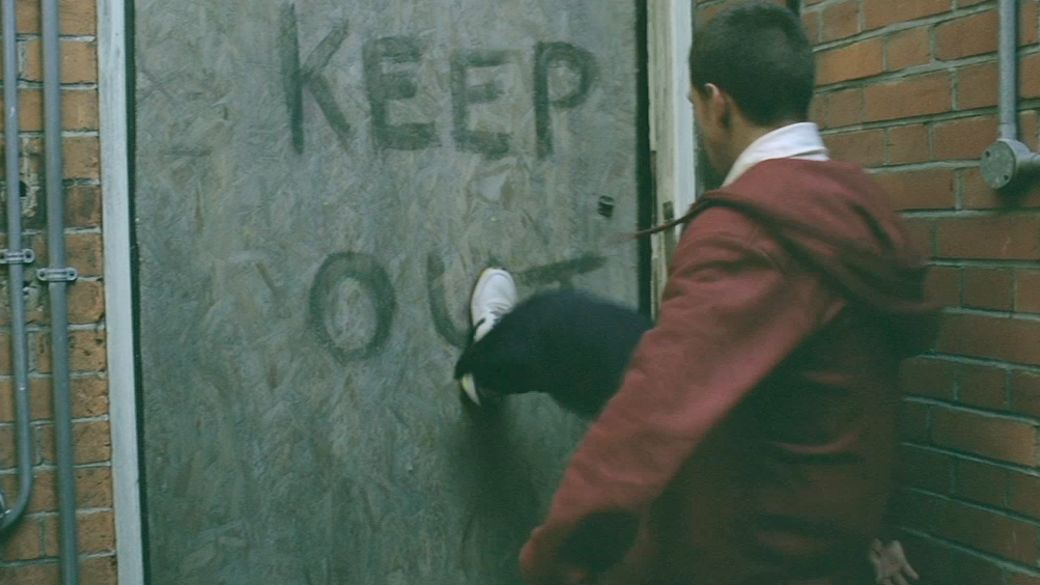 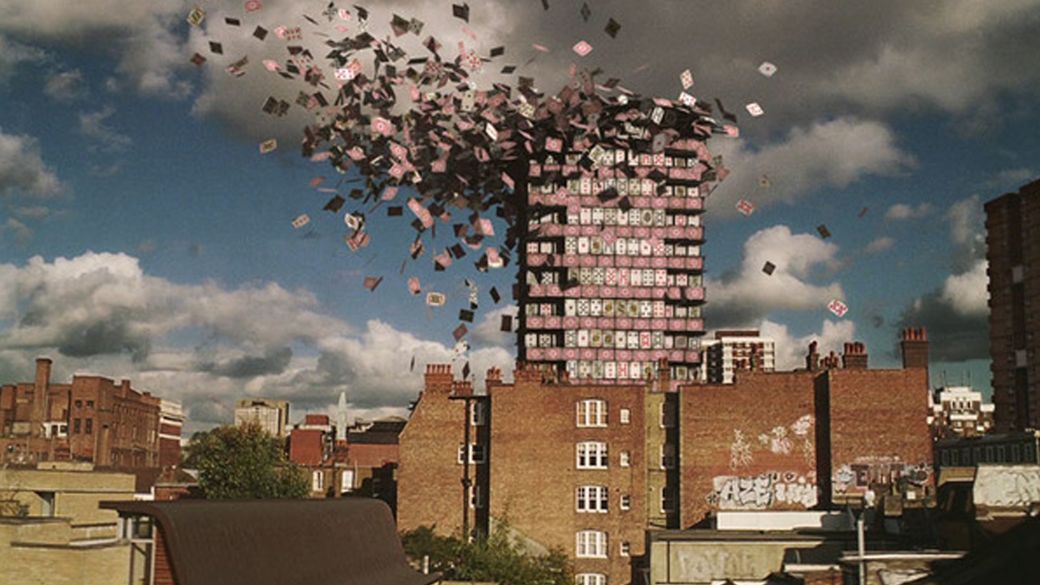 They say two heads are better than one, which is definitely the case for directing duo DOM&NIC.

After meeting at school as 16-year-olds, Nicholas Goffey and Dominic Hawley bonded over a love of film and music. Soon, they were making films together, going on to shoot music videos for Supergrass, Oasis, David Bowie and more. They are winners (and three-time nominees) of the prestigious MTV Best Music Video award, triumphing for their Chemical Brothers ‘Believe’ promo. Alongside their genre-defining music videos, DOM&NIC launched their advertising career by winning the Gold Cannes Lion for Nike, and have since gone on to create memorable and much-loved work for brands like Heathrow, Levi’s, Rightmove, Audi, O2, and HSBC.

DOM&NIC are quintessential all-rounders. Whether creating visually-innovative films that combine CGI and live-action, or getting performances from actors, animals or animations, their work is always engaging, captured with an eye for both humour and heart.