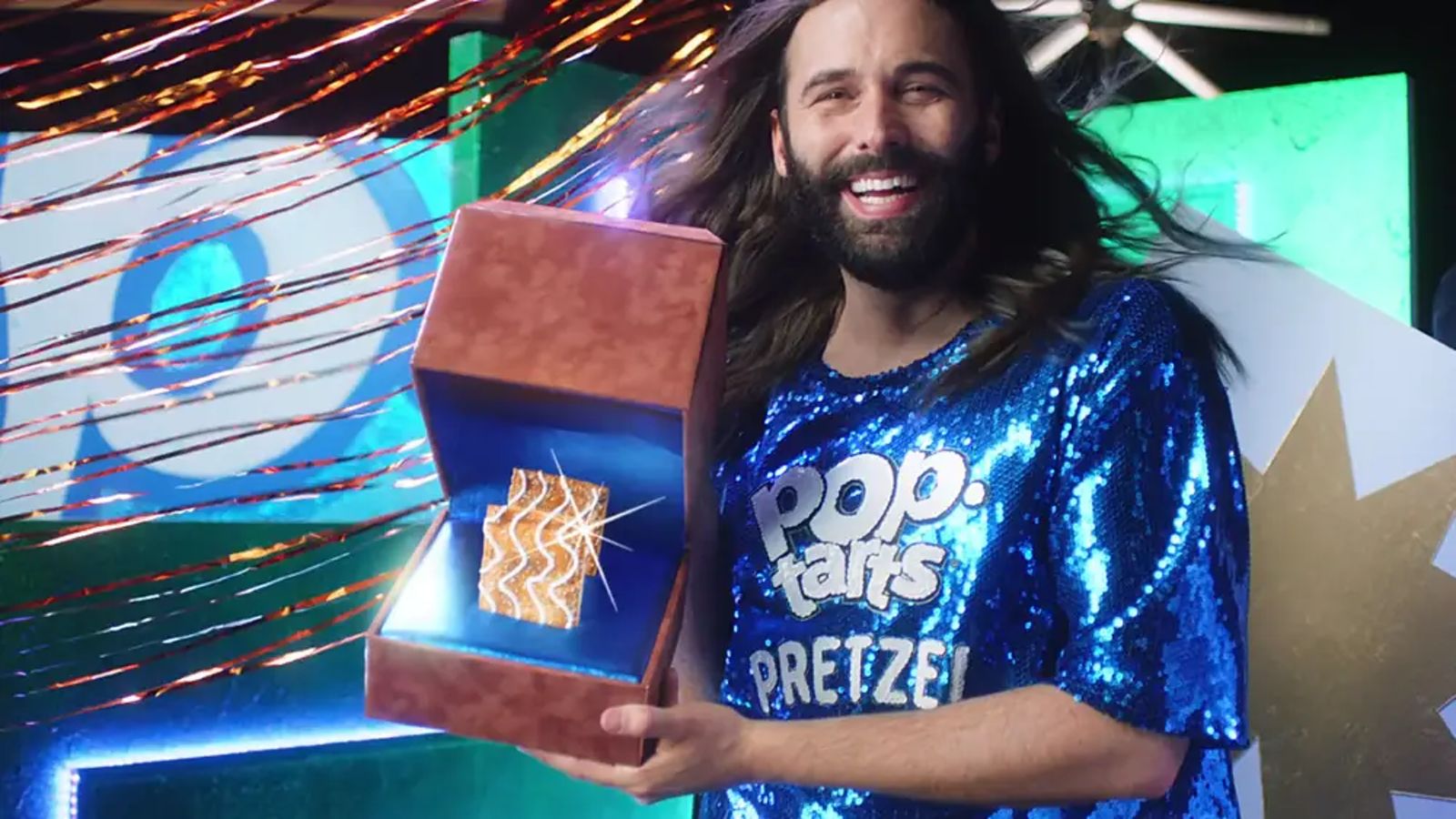 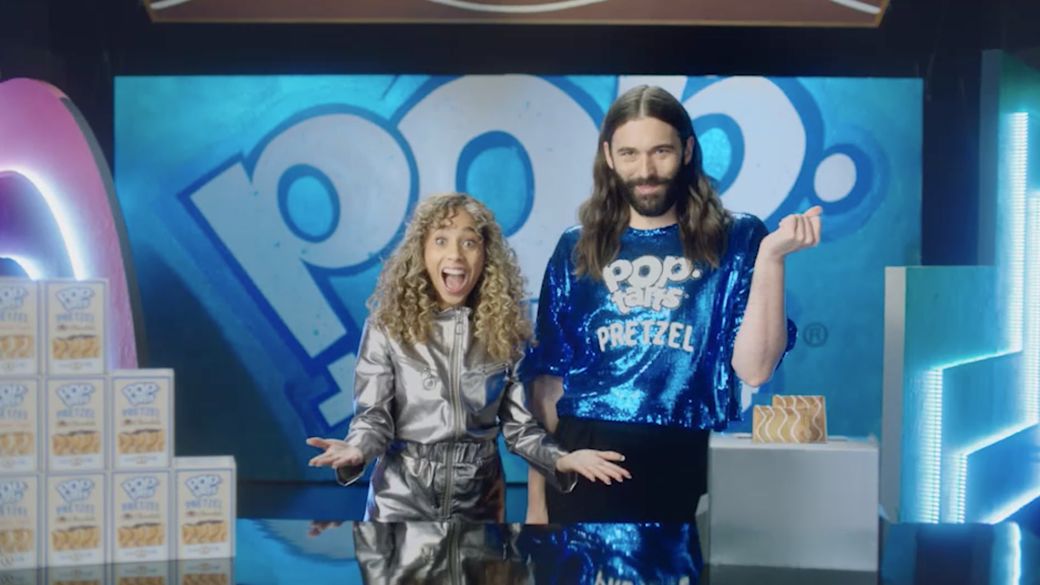 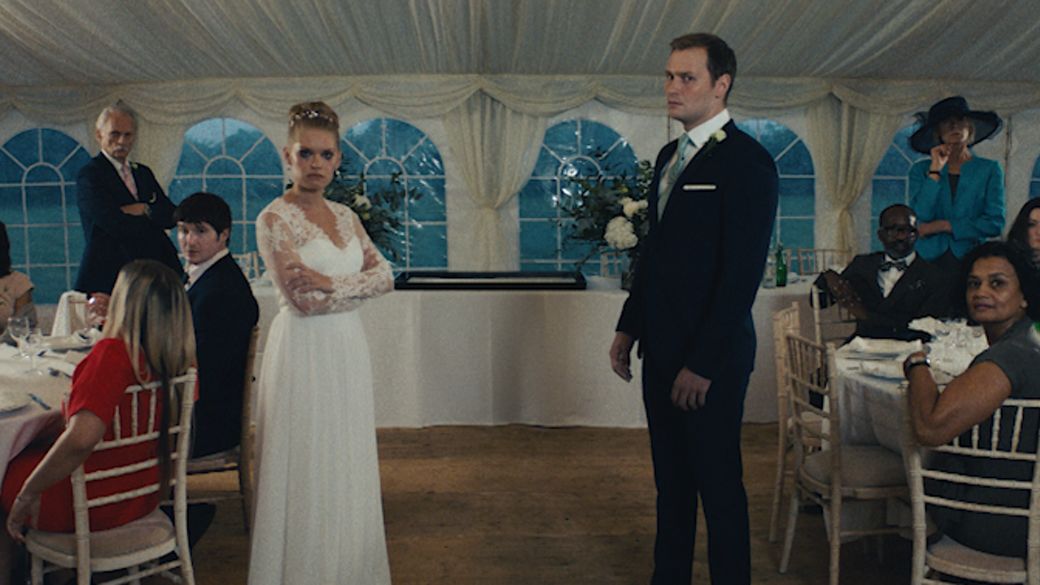 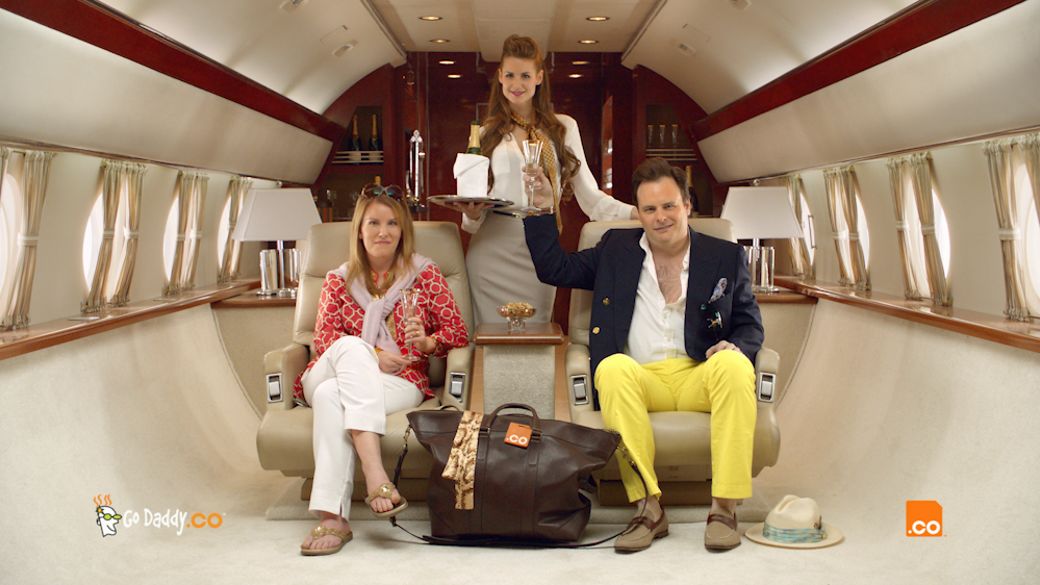 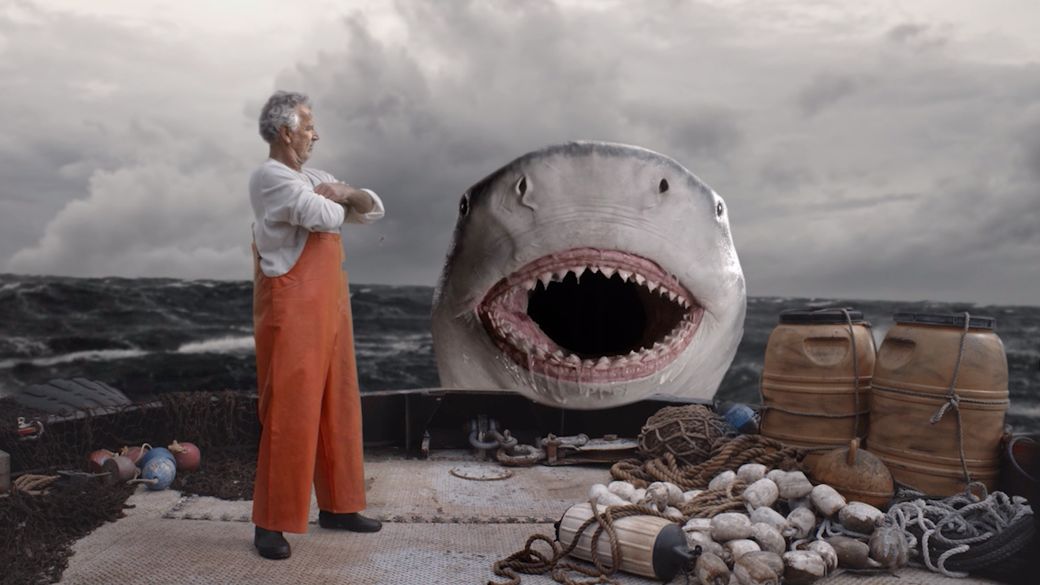 Legend Of The Shark With A Cough 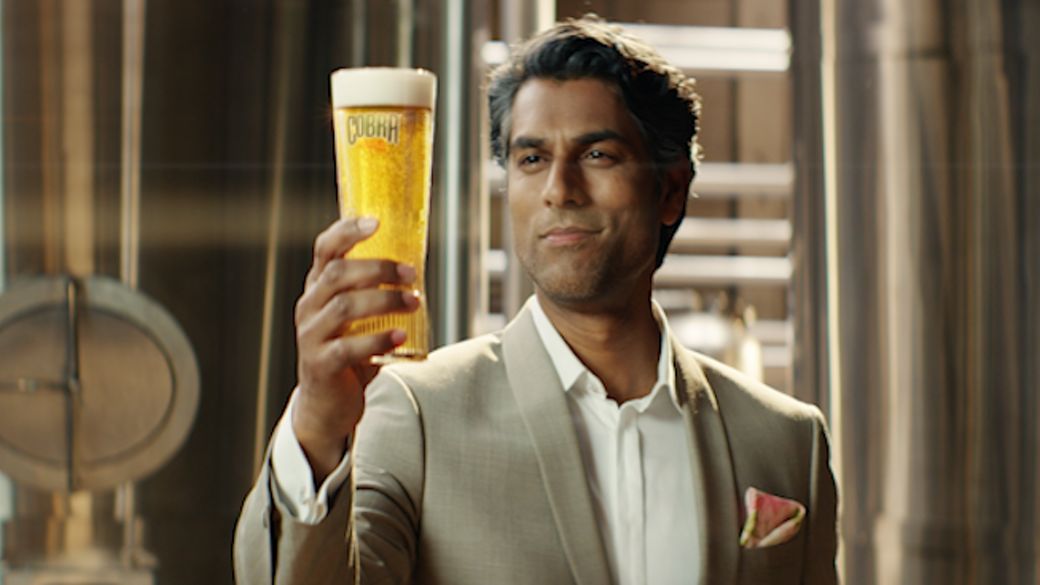 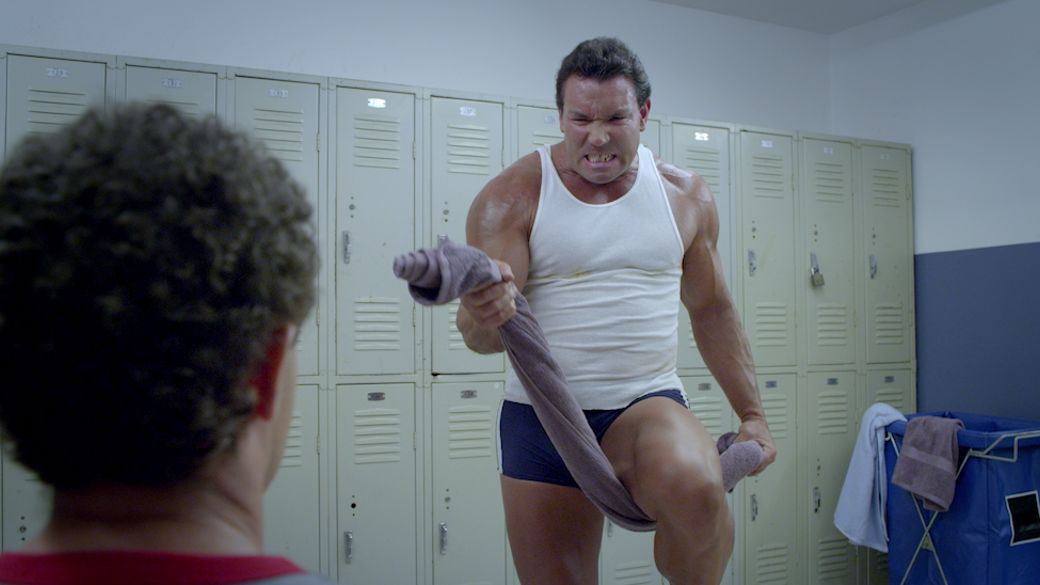 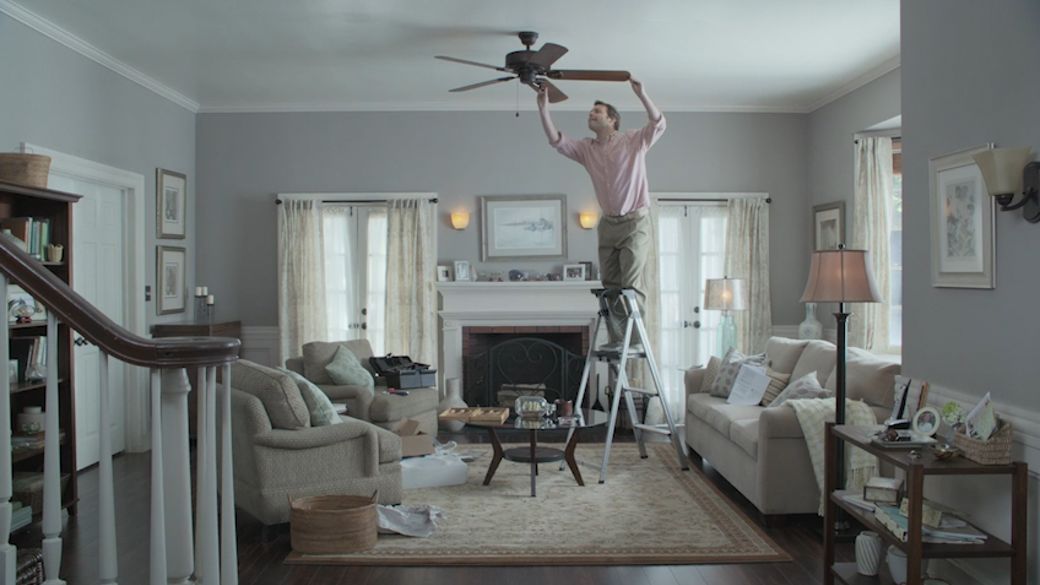 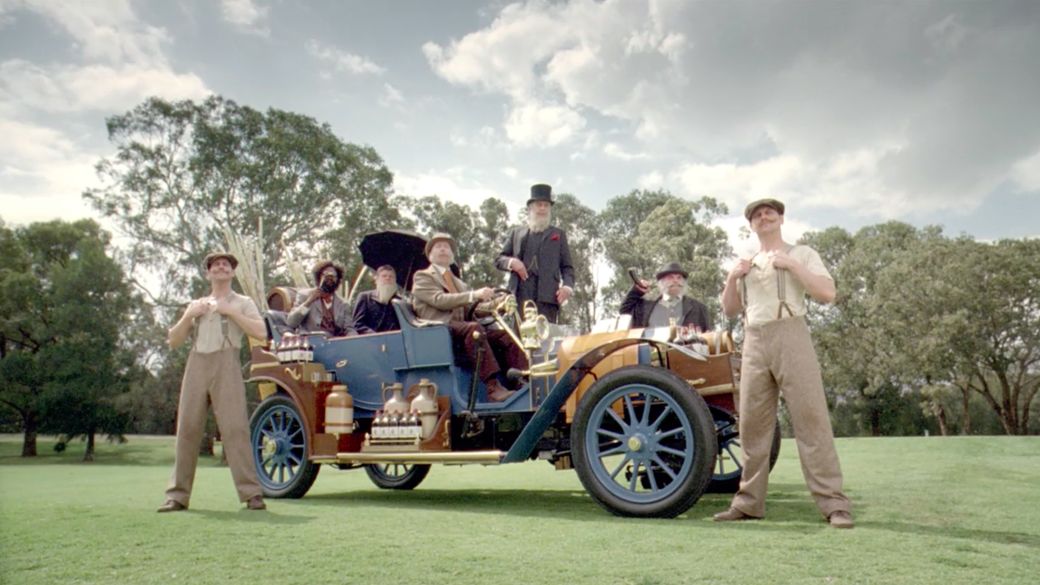 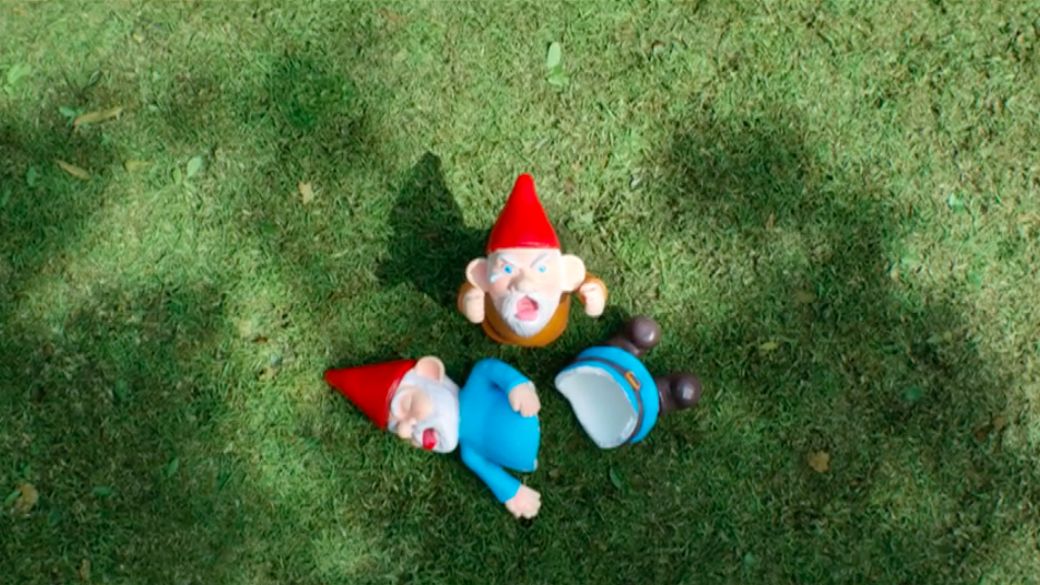 Caring For Your Pet

The son of a New York fireman and school bus driver, Mike grew up in an Irish-American community in Long Island. After college and unsure what to do next, he took the fireman’s test…

He aced it. But instead of becoming a fireman, he took an unpaid internship, before an audacious nepotism-based cover letter got him his first agency job. Since then, he has directed commercials for clients including VW, Nike, IKEA, and Budweiser. His reel is as eclectic as it is hilarious, running from witty to absurd to downright ridiculous. It helps that Mike is a genuinely funny guy, which he puts down to his Irish-American upbringing. We just think it’s Mike.

His commercial career is something to behold, but his proudest achievement is serving on the Board of Directors of UCLA’s Early Childhood Partial Hospitalization Program / Autism Treatment Centre at The Resnick Neuropsychiatric Institute.

And, when he isn’t doing that, he’s watching hockey.